When Woods We Pass

There’s an episode of Curb Your Enthusiasm where Larry David levels an unexpected accusation at a friend: “You don’t respect wood.” Clearly, were David to encounter Clark Derbes, he wouldn’t be able to make this same claim. Derbes is an artist whose works mesh the modernist tendencies toward geometry with the woodworker’s sensitivity toward materials.

Derbes’s objects offer shapes and forms that look as if Donald Judd were in dialogue with El Grego: a narrative of squares, rectangles, and cubes, stretched to their elastic and optimal limits. In part, this offers an optical indeterminacy — depth and perspective each struggling, valiantly, to reassert themselves. At times, they’re on the verge of success, but Derbes deflects them, ever so gently, and each continues along their newly defined line.

Then, where most painters have a catalogue of generally expected supports — canvas, linen, paper — Derbes’s emerges as far more unexpected. Poplar. Butternut. Maple. Elm. Each a wood chosen for a particular quality, at times subsumed under his painted surface. Yet at others, his choice of material is precisely what disrupts the painted surface: cracks and grain each redefining the semi-regularity of the grid.

Part of what makes Derbes’s works so enticing is how his paint is handled almost like a wash, a suggestion, an invitation to look both at and through at the same time. This isn’t the opacity of a children’s alphabet block — it is far more the transparency and patina of a medieval sculpture or a Mexican nicho.

Take the time to look at Derbes’s works. Closely. Alluring. Allegorical. Alive. Each maps a space, captures a moment, reflects on the past, illuminates the future, and squeezes the most of every fiber of meaning from every inch of material.

Clark Derbes is a New Orleans-born artist whose works explore intersections between materiality, the handmade, and abstraction. He has been exhibited in a range of solo and group exhibitions at museums and galleries including the Hall Art Foundation, the BCA Center, the Dibden Center for the Arts, and more. Derbes lives and works in Vermont.

Stepping into a Ross Taylor landscape is like imaging Der Blaue Reiter taking a journey
through the Australian bush. This isn’t that surprising in many ways: Taylor studied in Germany, and today lives in Australia’s Macedon Ranges, northwest of Melbourne. He brings these influences and experiences alive in works that capture the reds and ochres of the Australian bush, traces of artists like Donald Friend and Russell Drysdale, with just a touch of Colin McCahon and Toss Woollaston — had they had the dazzling palette of Franz Marc or Auguste Macke.

Taylor’s drawings make us pause to consider landscape painting of a type we’d almost forgotten. Vivid swashes of color defining space and perspective; passages inferring distance to the horizon; expressive substitution for literal experience, with hot reds and yellows capturing burning heat or setting sun. His type of painting, as these dazzling drawings illustrate, is almost antithetical to the English or American pastoral. This is no countrified John Constable, or bucolic Thomas Cole. These are landscapes painting that question concepts of beauty, redefine notions of shade and hue, extend histories beyond surrealism or postwar Australian representational work.

With every stroke, Taylor’s works bring spaces alive. Step into his world of expression, away from the expectations of the everyday – postmodernism’s photorealist overlay, for example, or the mute emptiness with which we see so much of the modern landscape today. Taylor’s is a knowing history, brought into the present day. Intimations toward grand vistas. Tracks burned into the sky by a setting sun, a golden glow over a mountain range. An invitation to see the immediate, then beyond. To draw is to imagine. Arcadia, indeed.

Born in Northumberland, England, Ross Taylor is an artist whose works focus on representations of space, place, and site. His works have been exhibited nationally and internationally at museums and galleries including the Latrobe Art Institute, Bendigo Art Gallery, Caloundra Regional Gallery, Aga Khan, and more. He has held numerous residencies and been a finalist for many prizes. He lives and works in Victoria, Australia. 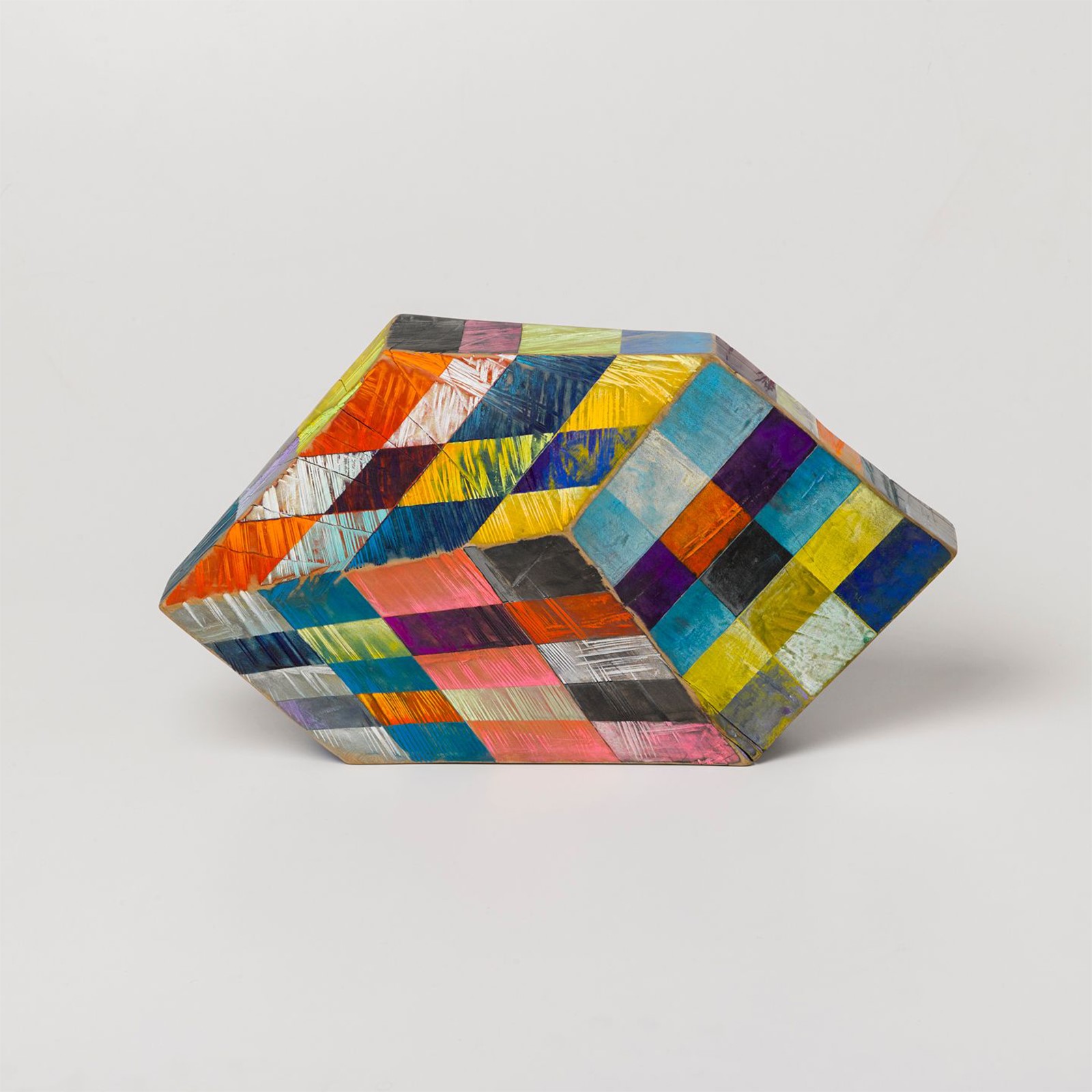 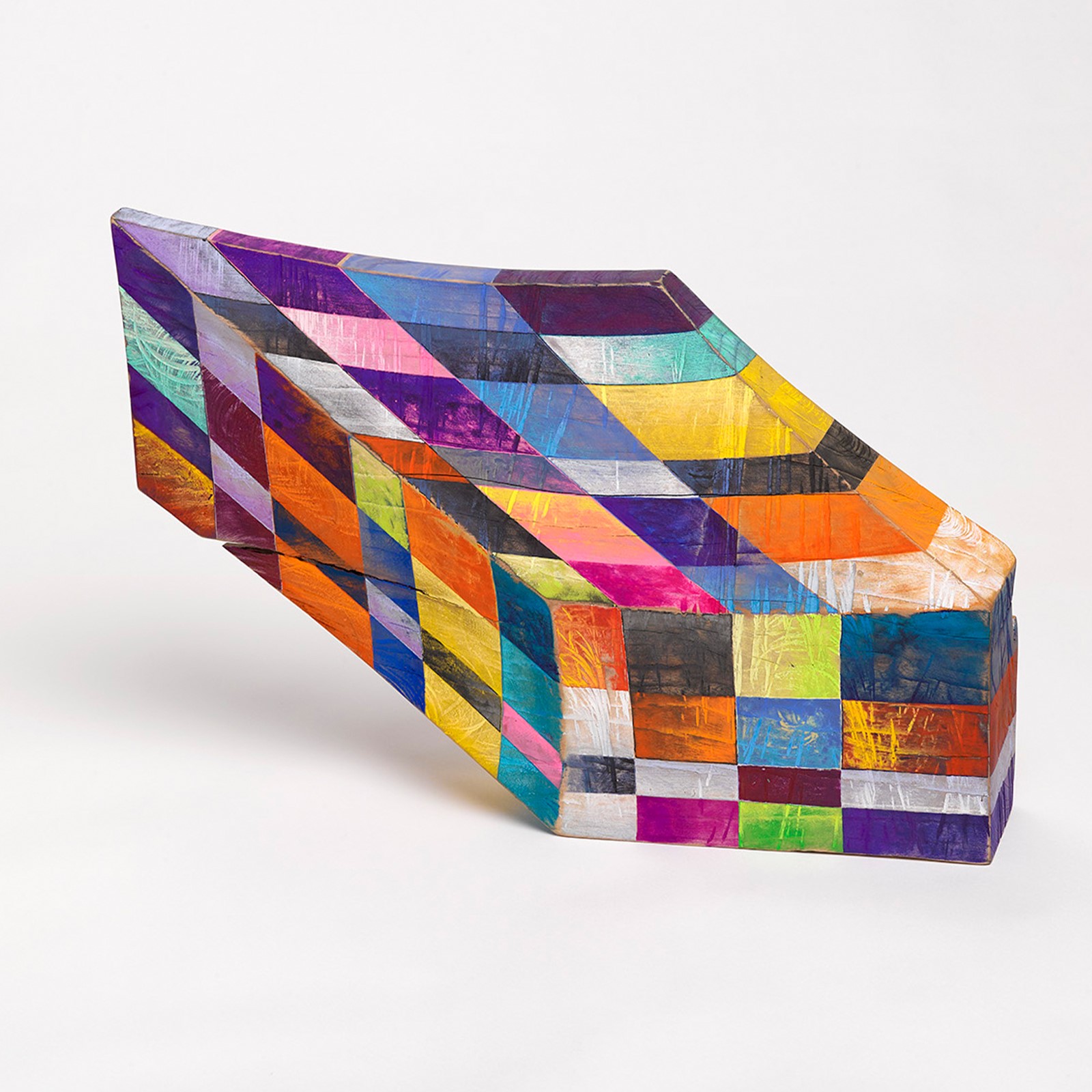 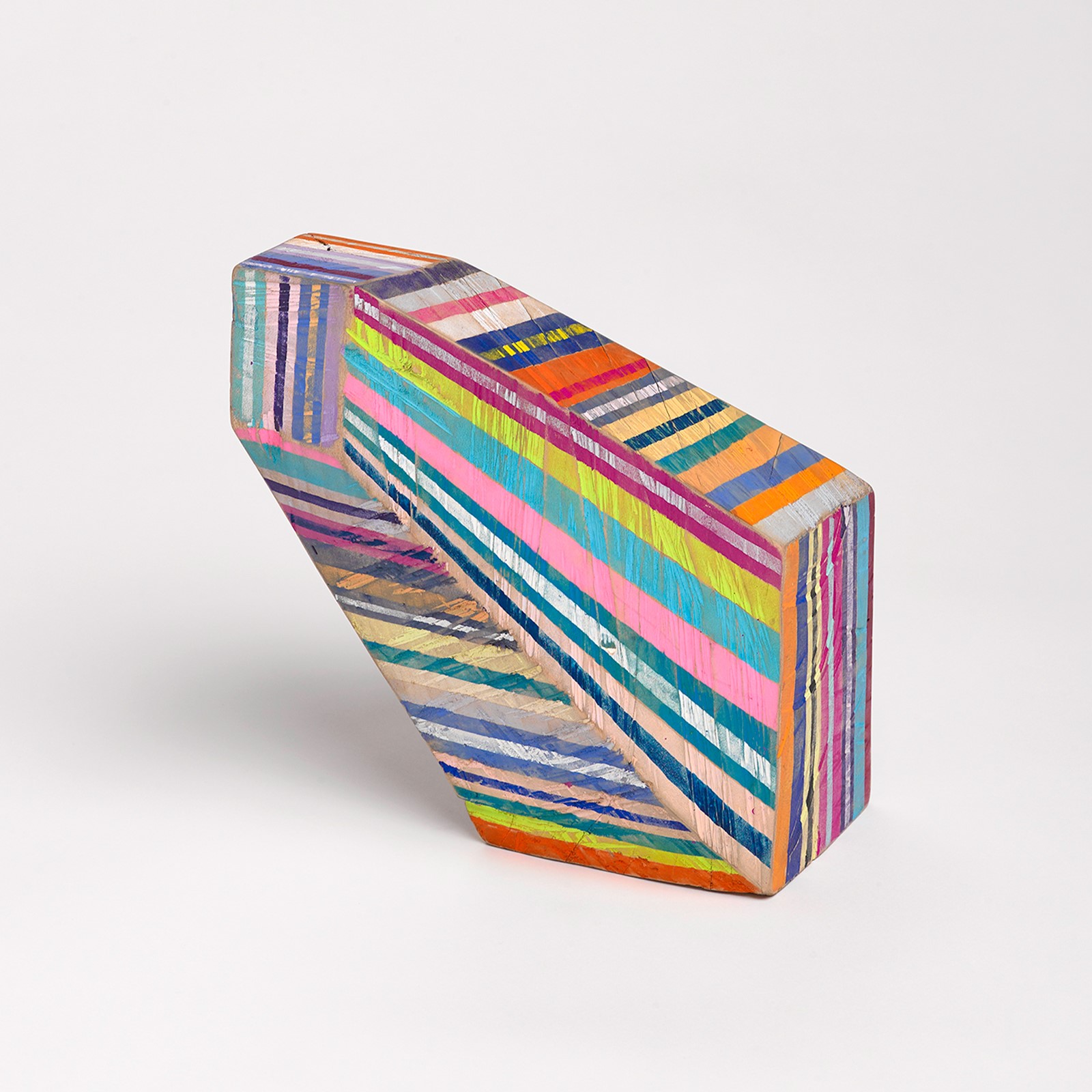 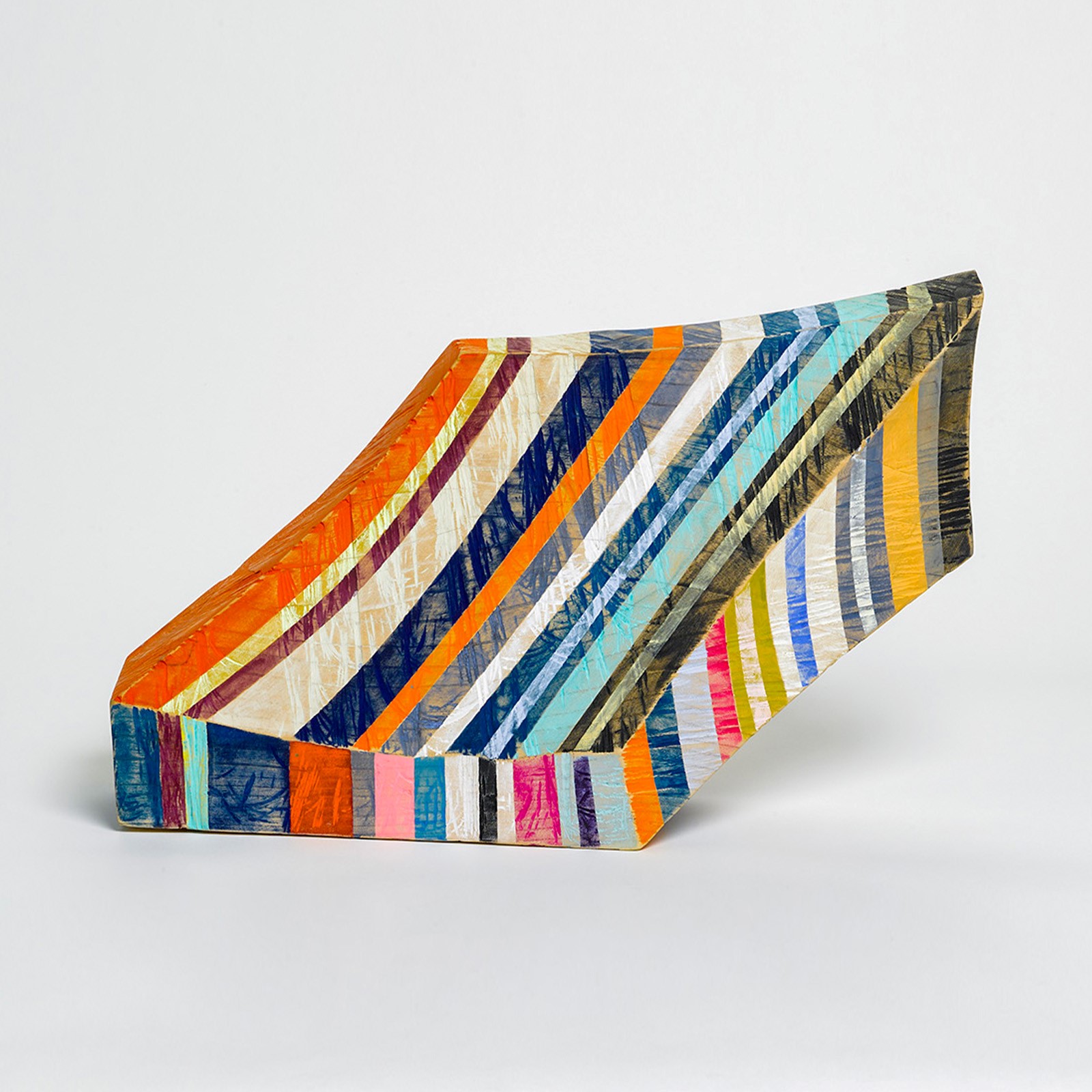 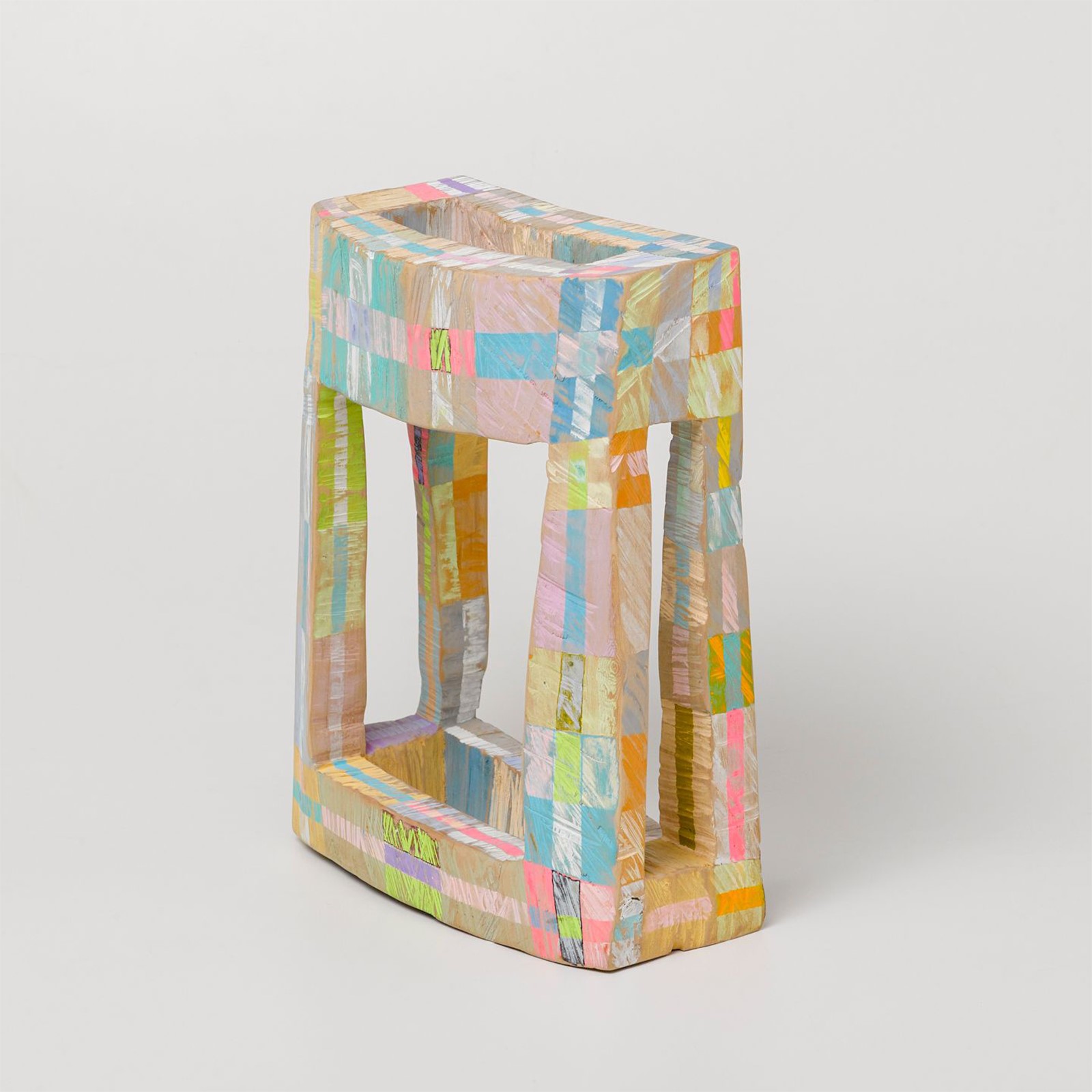 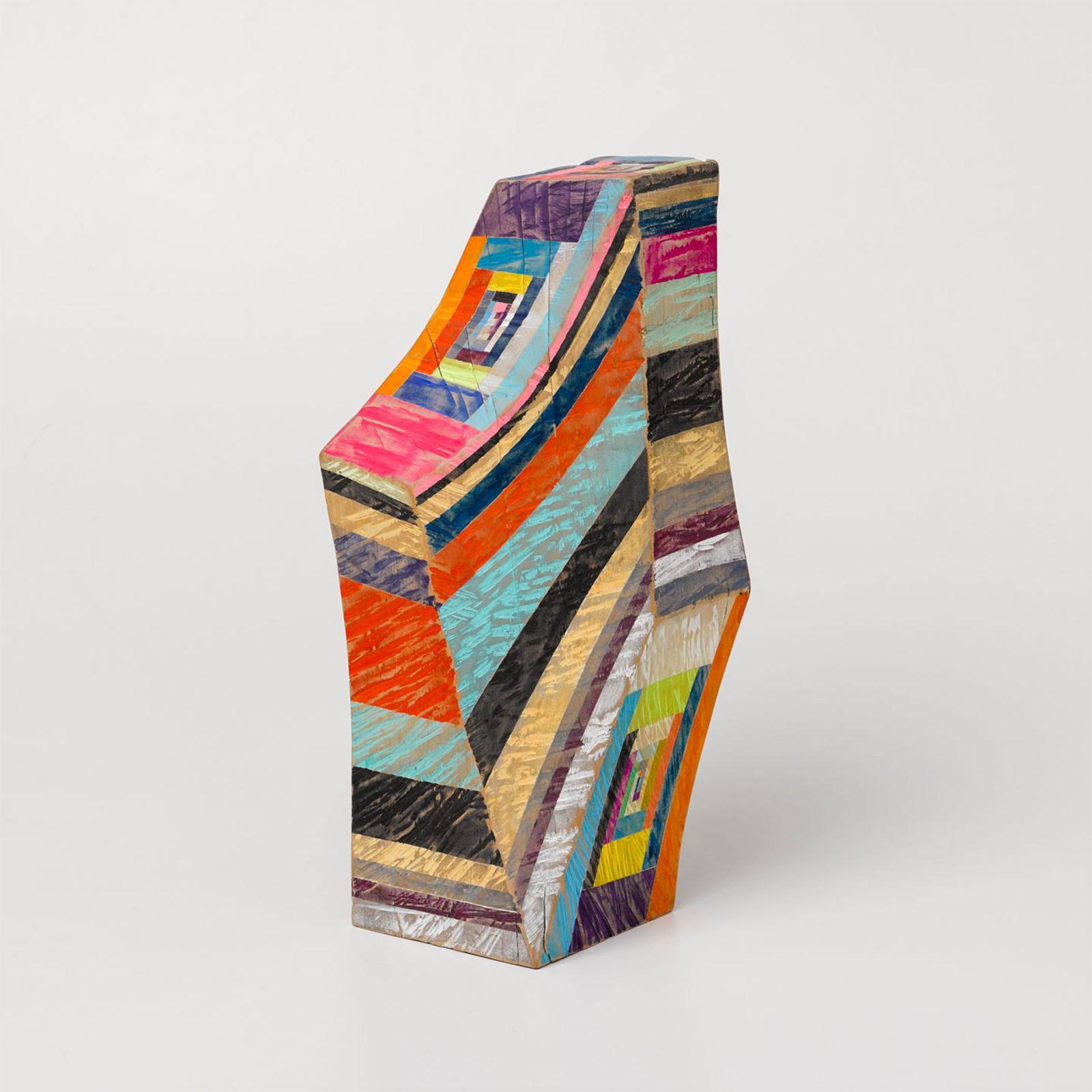 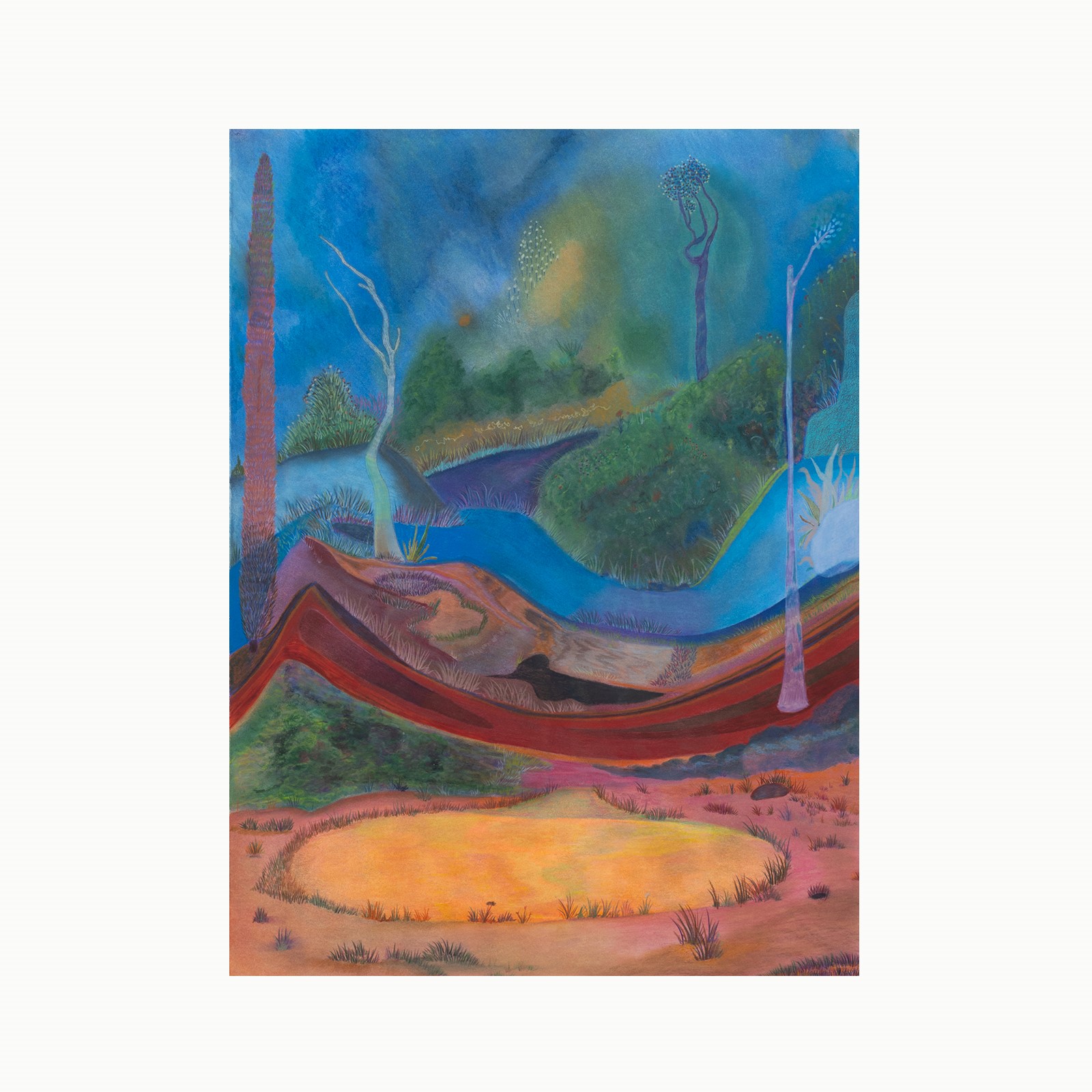 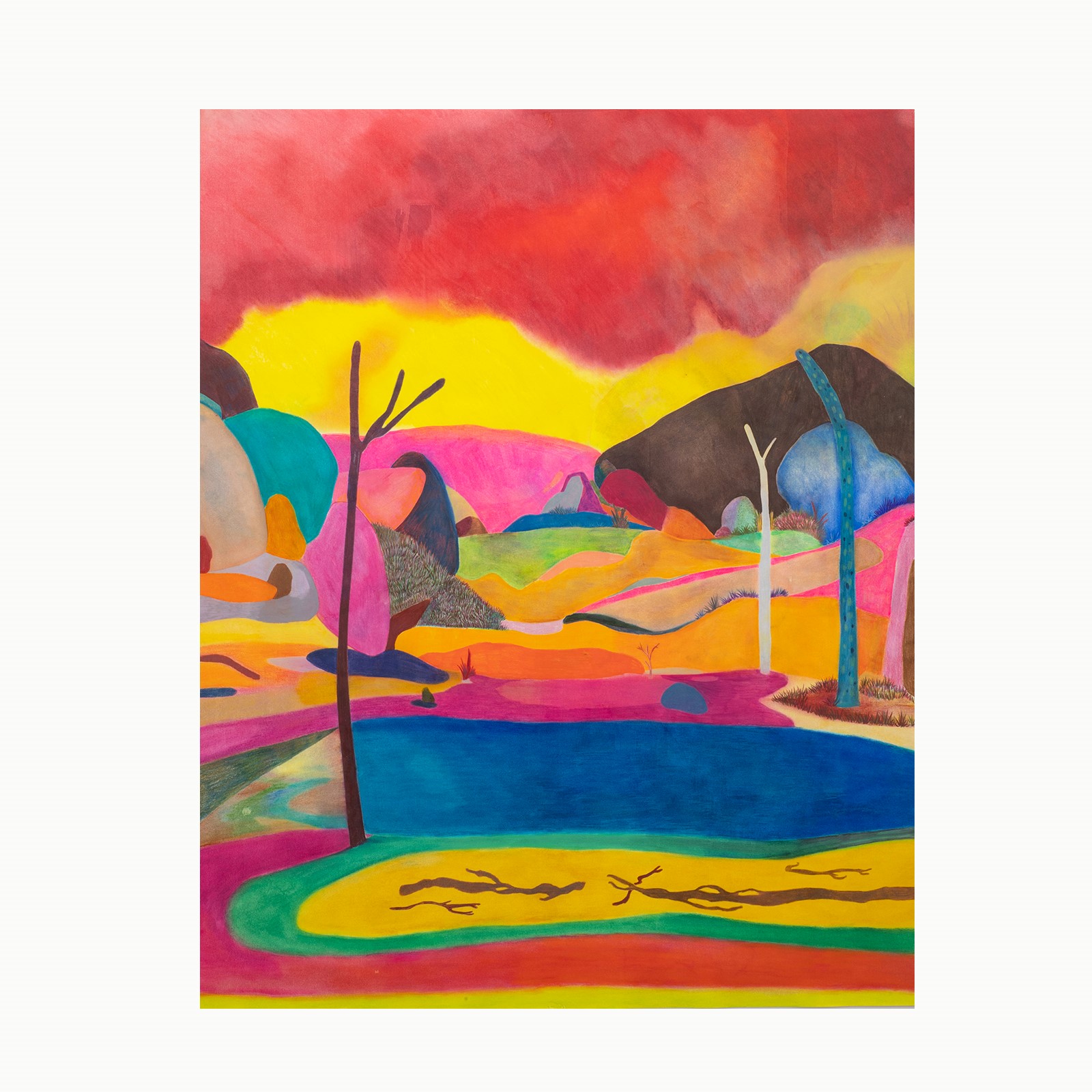 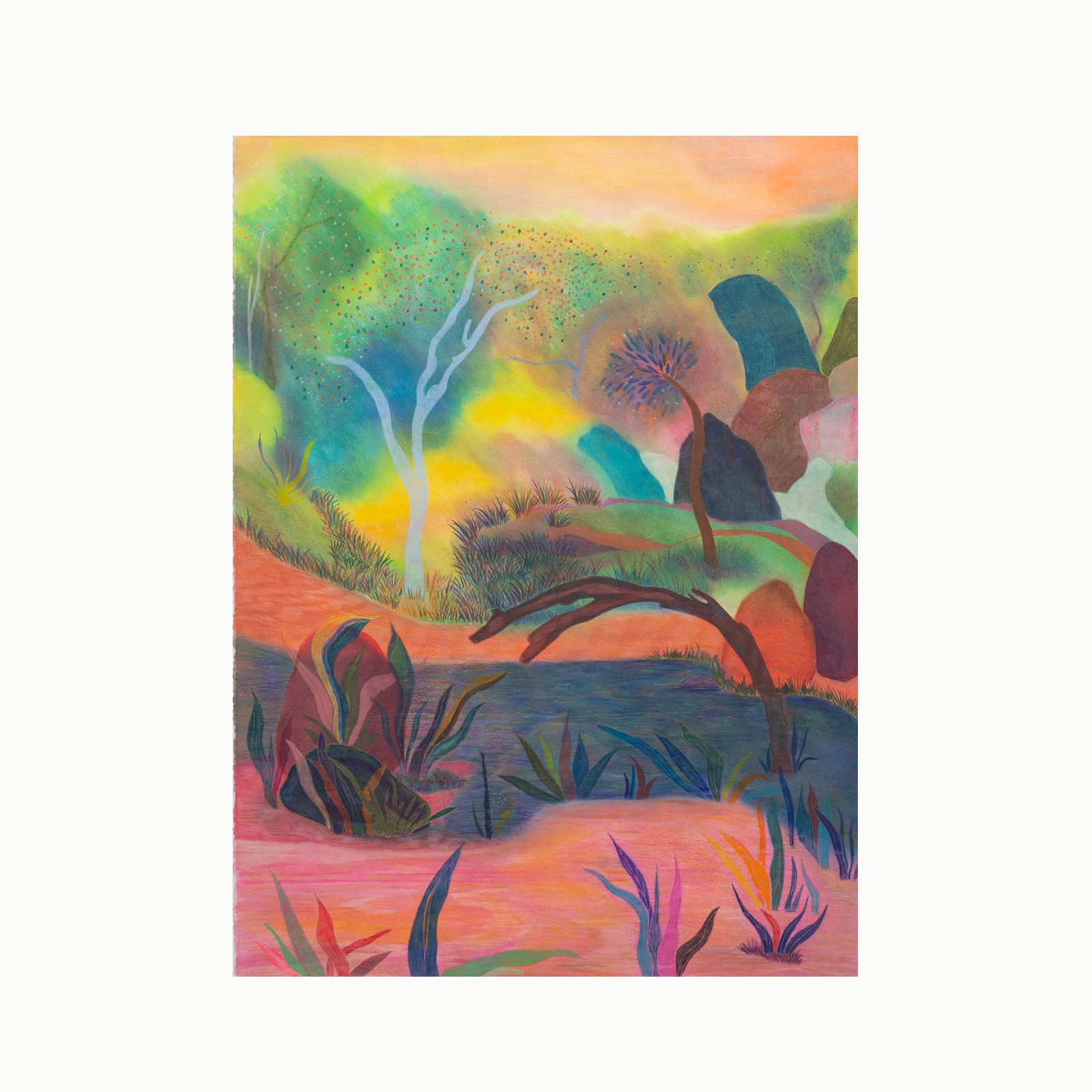 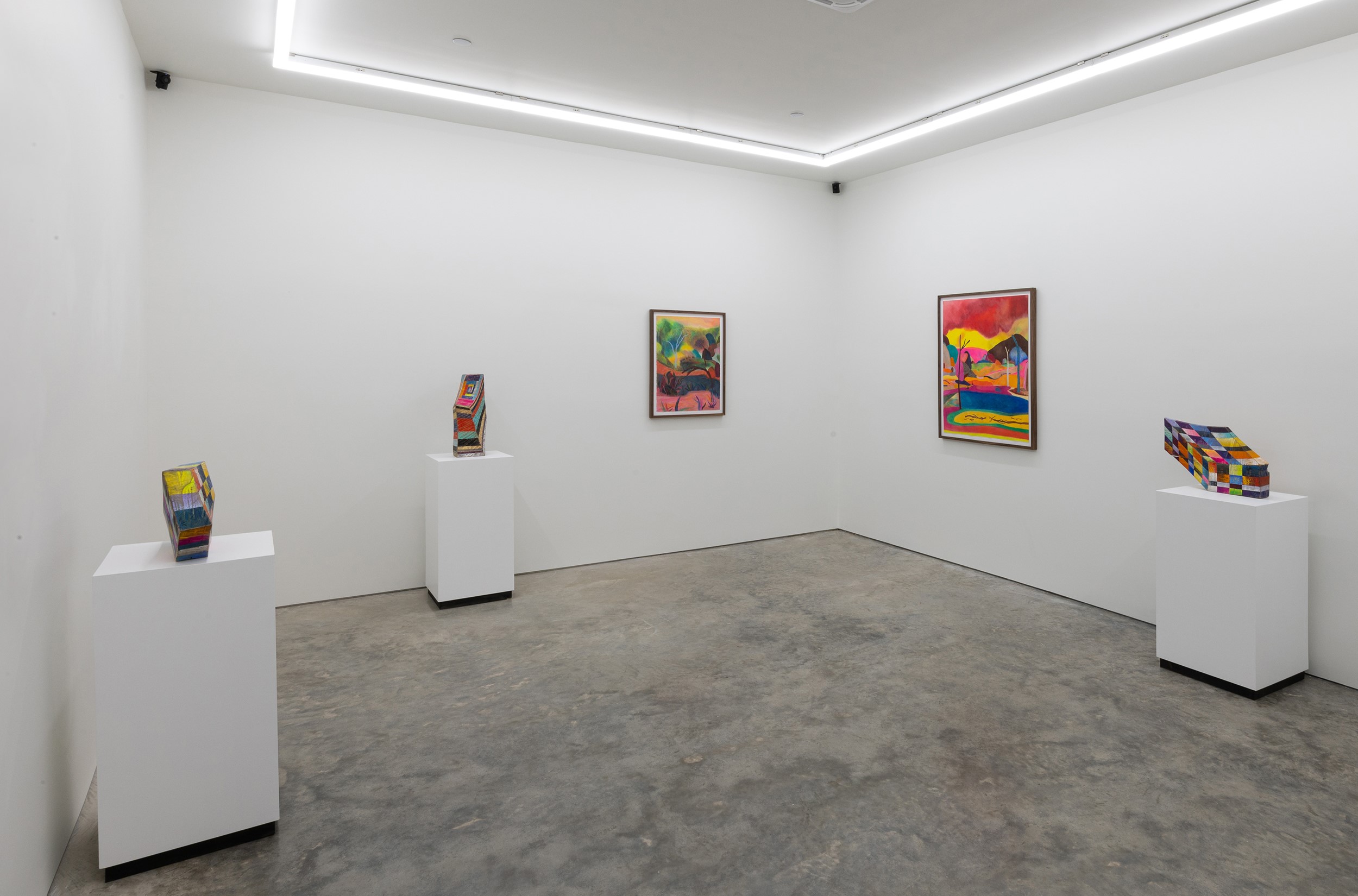 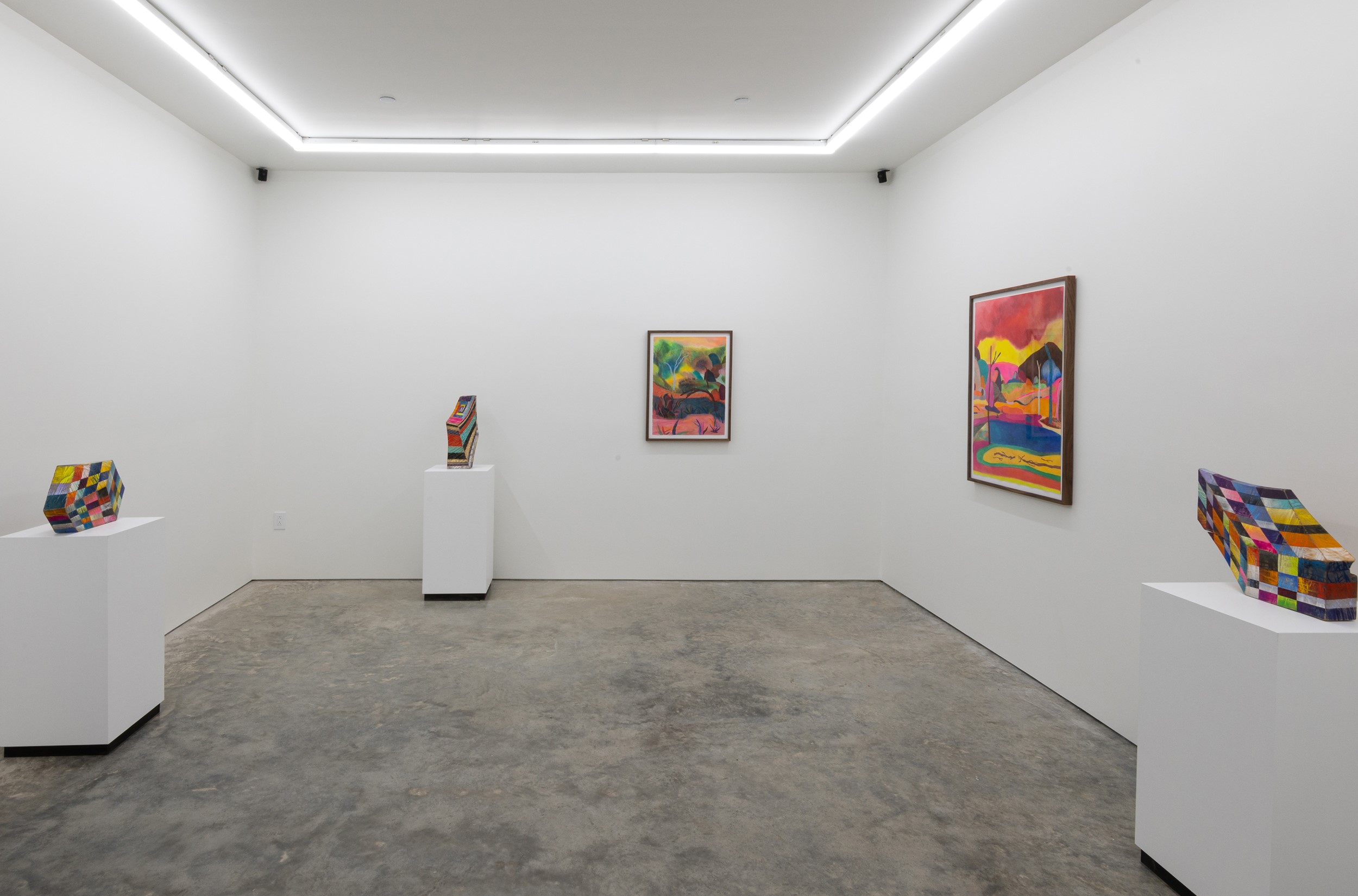 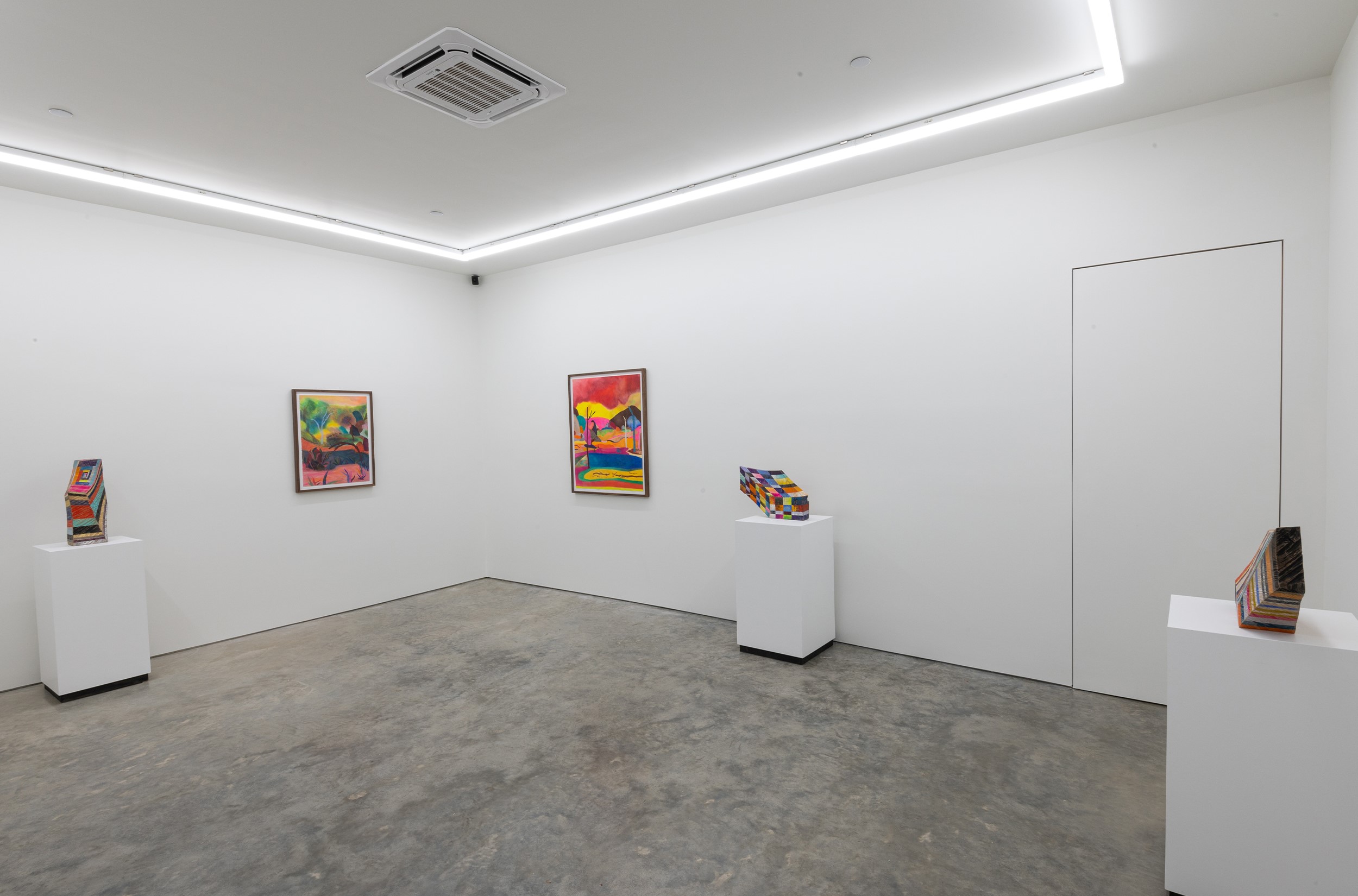 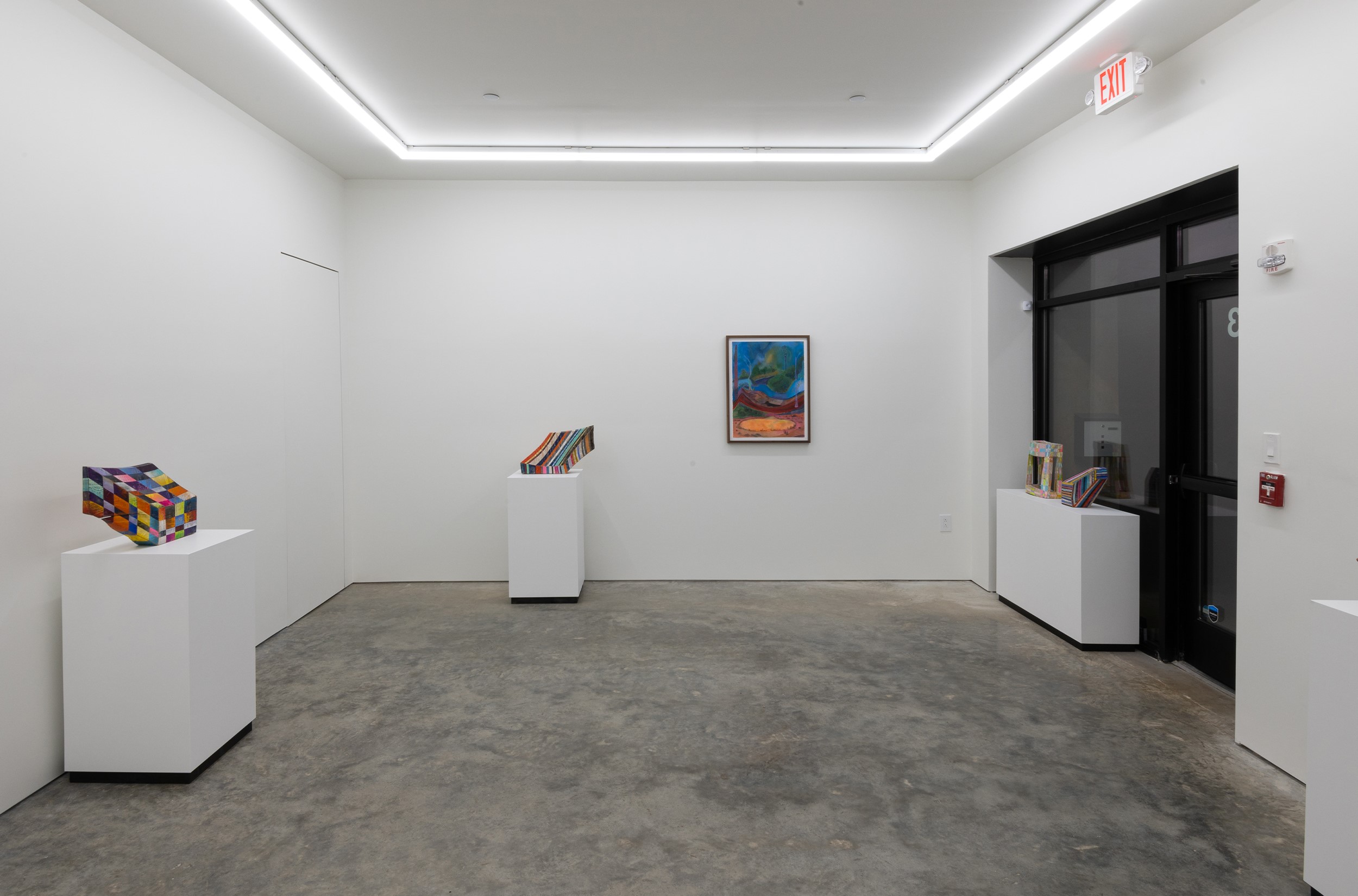