Cryptic Coloration: The Pattern Which Connects

Merrick Adams: A Topography of Intimacy

Map the dimensional history of art and you’ll see a consistent pattern: flatness to volume to flatness again; map the pictorial, and you’ll see one dimension, then three—thanks, Brunelleschi—then some aesthetic combination of the two. Figuration. Abstraction. Each time, the rules which govern our visual experiences change—well, more truthfully, they’re reinvented, with signposts that serve to assure us that our analytical and interpretive capacities haven’t changed.

With painter and printmaker Merrick Adams, we find invitations anchored in suggestion and reference: quasi-familiar shapes, semi-recognizable names, that map a journey between materiality and surface. Much like we see shape and pattern come into focus from our airplane window, in Adams’ works we encounter ground materializing into surface. Plastic netting serves as a matrix, imperative and elemental, bringing pattern to field and ground. But the netting serves merely as Adams’s plate—demanding that he deal with its forms, inviting him to explore its interconnections. Consider, for example, Plastic Camouflage: High Tide on the Sound Side which connects time and location with a more complex encounter—plastic, here metaphorically both the topography of site and the detritus of existence.

Again and again, Plastic Camouflages becomes fragments and foils, meanings and markers. Dissolving into waves and currents, the plastic dissolves into the aesthetic, each surface demanding that we reconcile content and context. Seen at scale, Adams’s works require even more, fragments clinging to the paintings’ edges like plastic clinging to the shore.

One of the great aspects of sublime art is its potential to transform our understandings without declaring its intent. Adams’s works become sublime in their ability to entice us, to capture viewers in their beauty, the more subtle implications declared, but not declarative. As enticingly, Adams is a cartographer of the visual, speeding down West Coast roads Waiting for the Dust to Settle, or into the summer paradise of the Northeast in works like Plastic Camouflage: Wading Through the Fronds.

While contrary to traditional perceptions, Adams is as aligned with Anselm Kiefer’s large-scale figurations as he is with any pattern and repetition abstractionist. Perhaps, even more. While he doesn’t compel us to walk or fall into constructed perception, each of his works is an undulating advance and recession, an optical displacement. Neither still, nor particularly soothing, Adams takes the energy of necessitated action and combines it with an invitation to simply stop and consider.

Say what you will, but as Adams’s filaments flutter, I think only of Walt Whitman’s Leaves of Grass:

And it means, Sprouting alike in broad zones and narrow zones. Growing among black folks as among white Kanuck, Tuckahoe, Congressman, Cuff, I give them the same, I receive them the same. And now it seems to me the beautiful uncut hair of graves.

Step into Desert Glow, or the nostalgic Americana of Turkey Tail, and you will see the land unfurl before you. Step closer, feel the pull of tides, and let Merrick Adams guide you on your way.

Merrick Adams is a Los Angeles-based painter and printmaker. His works examine our experiences of space and environment, as well as nuanced explorations of person and psyche. Highly regarded for both his figuration and abstraction, Adams’s works tread the complex space where they intersect, sometimes alluding to figure and form with only the slightest gesture. Adams holds a B.F.A. in printmaking, and an M.F.A. from RISD. This is Adams’s first solo exhibition with Scott Miller Projects. 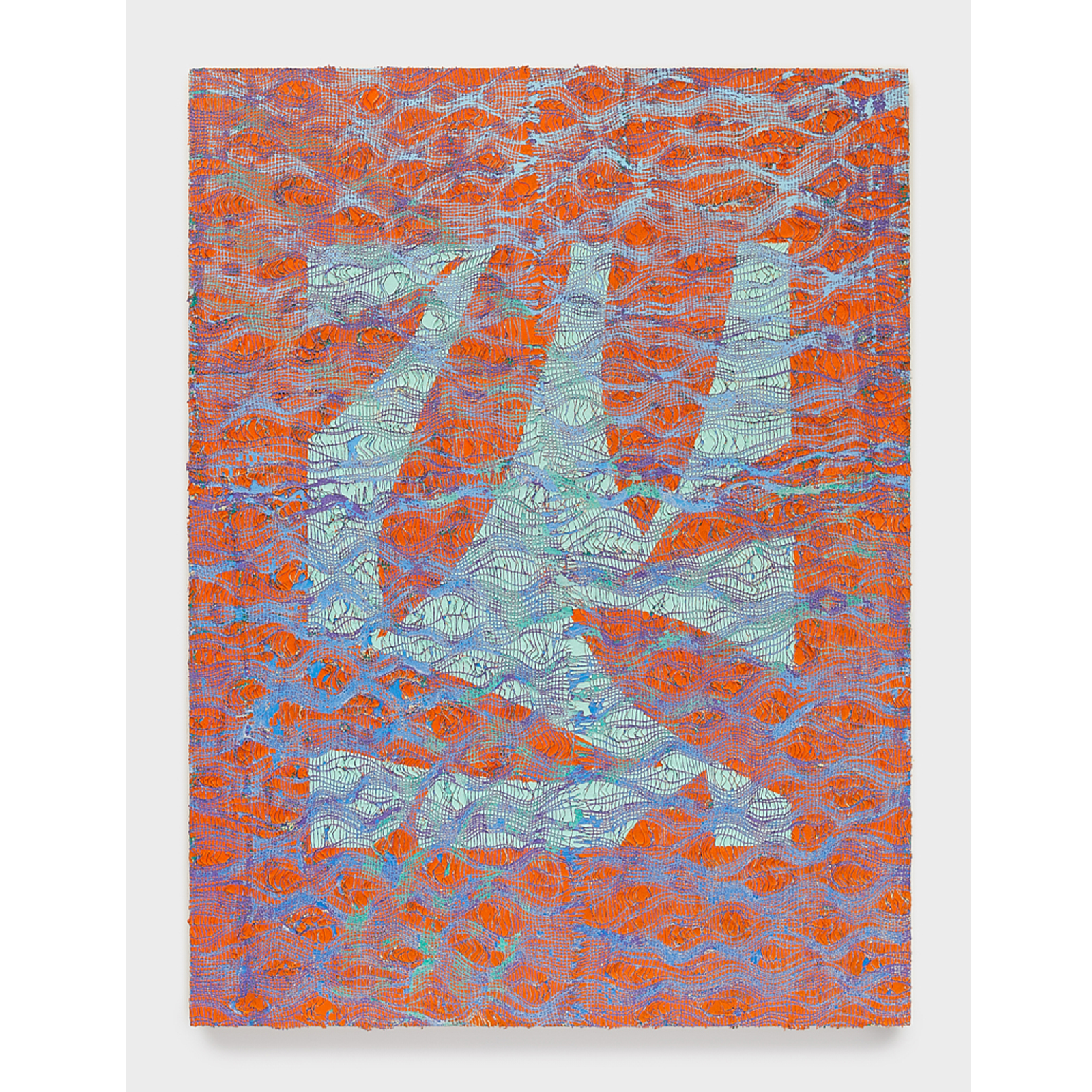 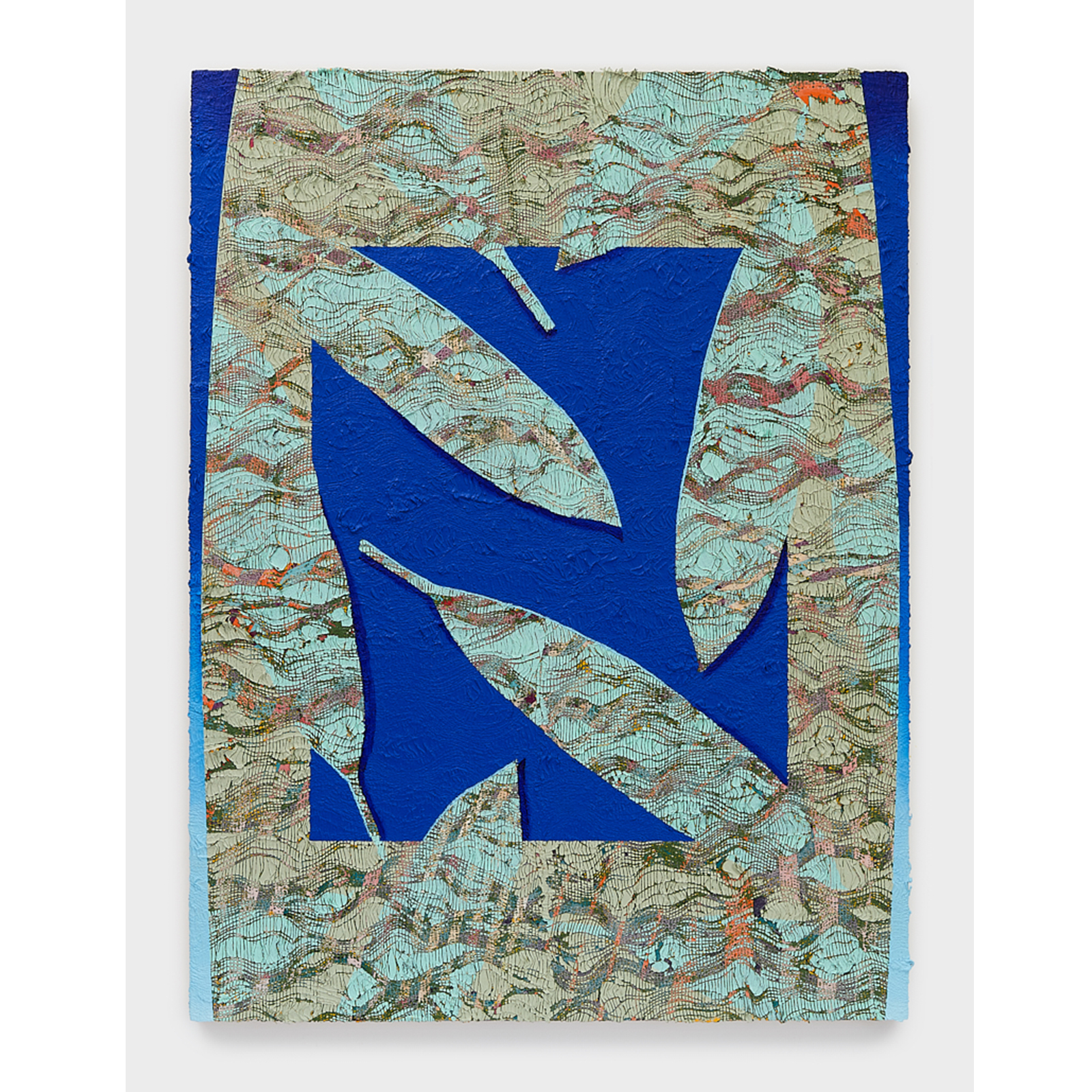 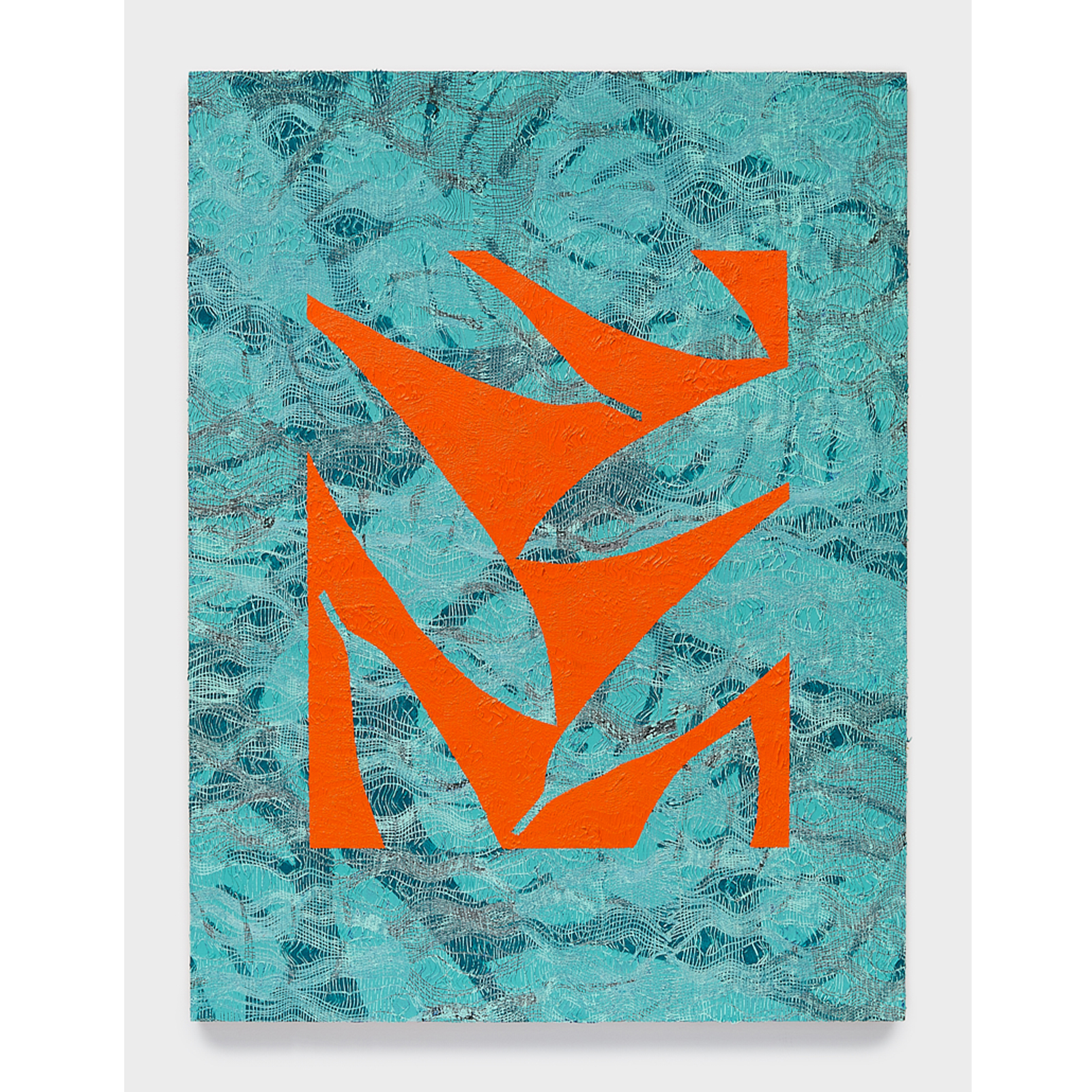 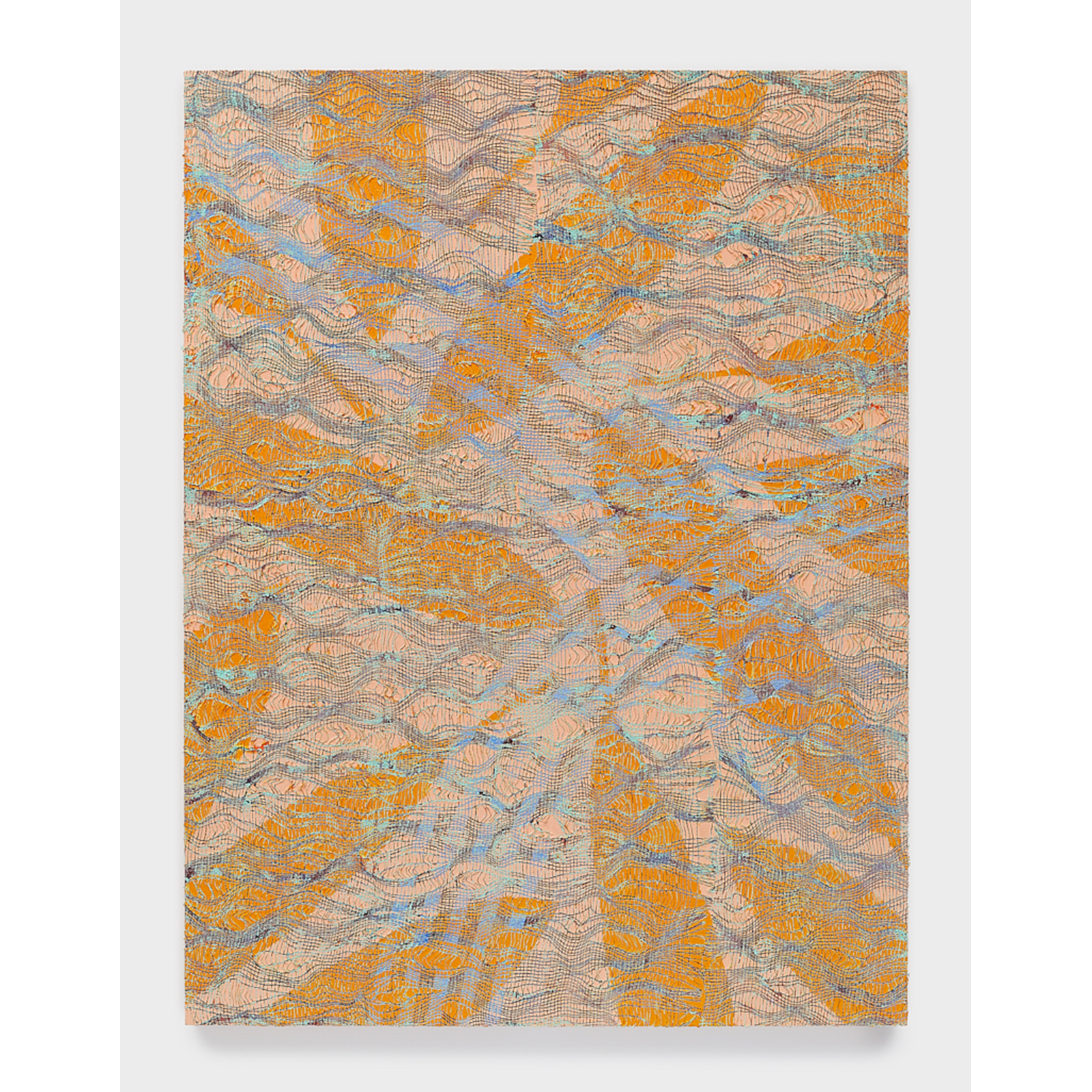 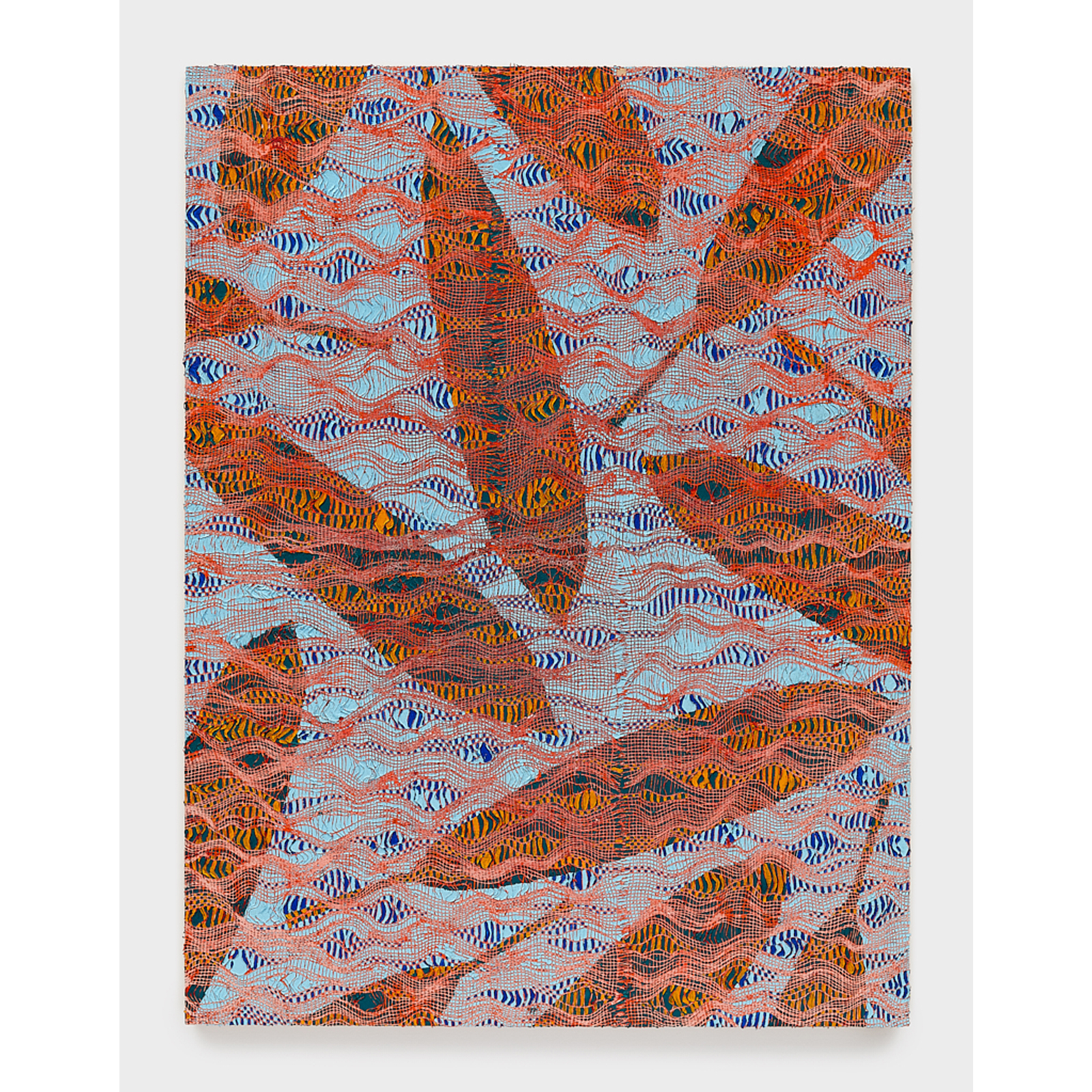 Plastic Camouflage: High Tide on the Sound Side
36 x 48 inches
Acrylic on Panel
2021 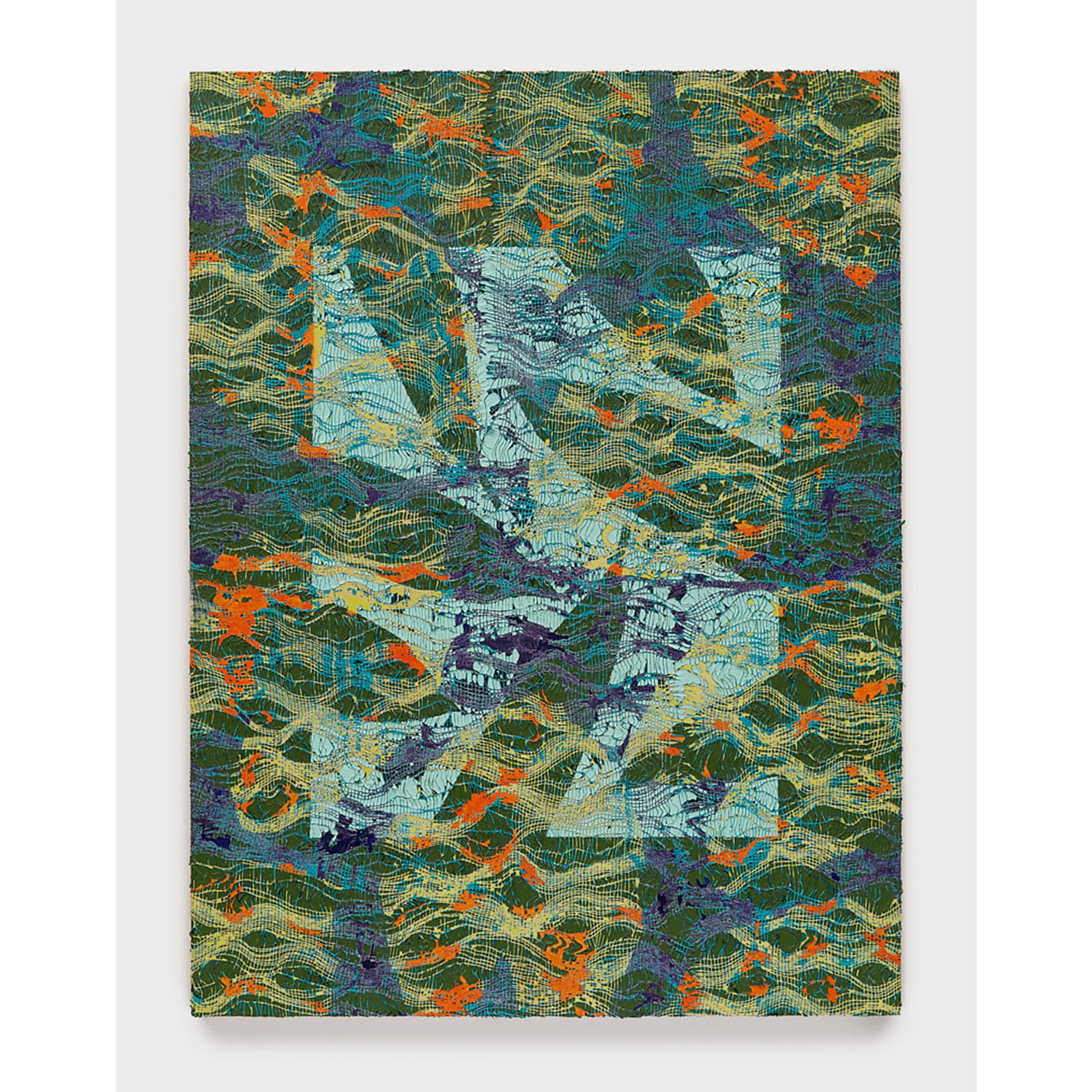 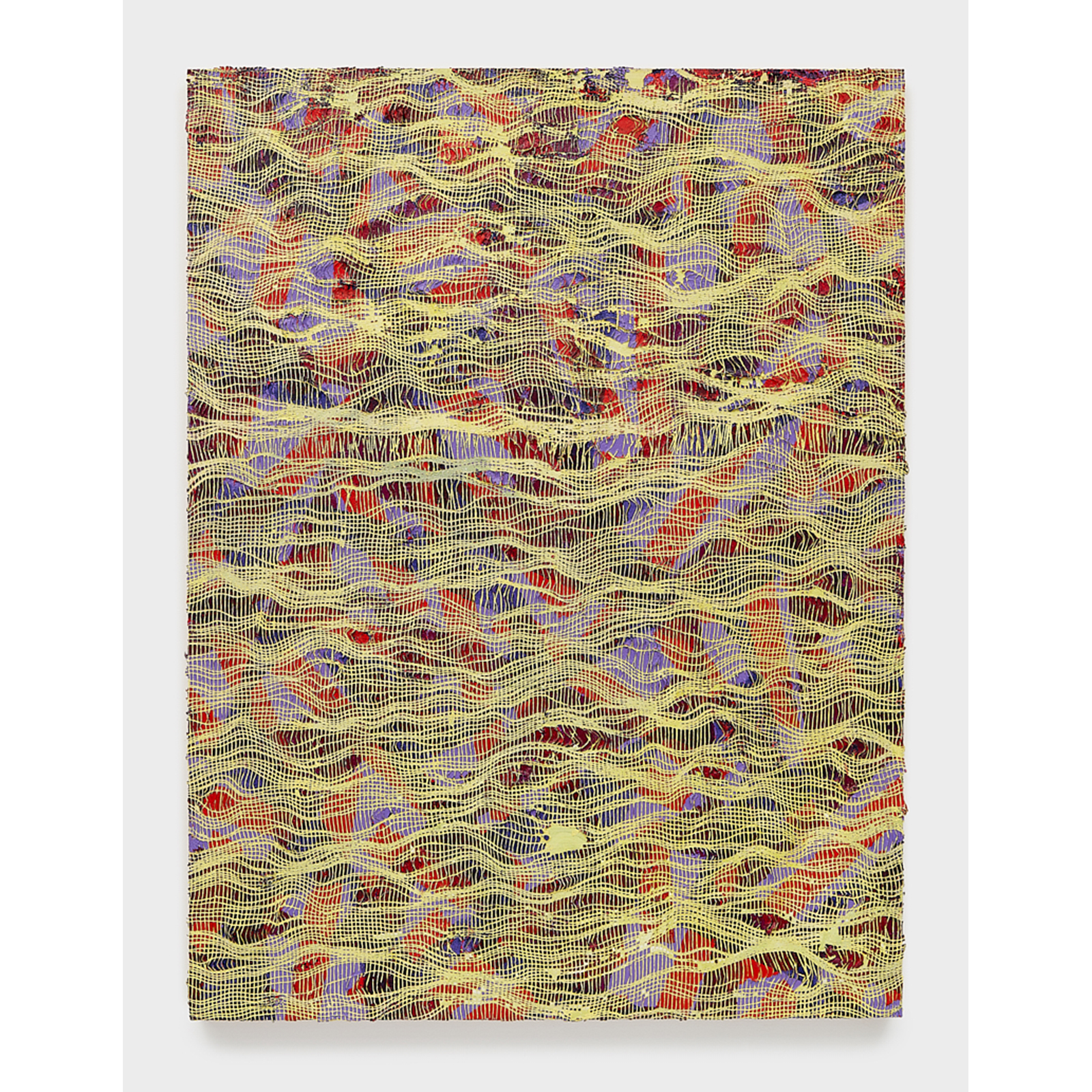 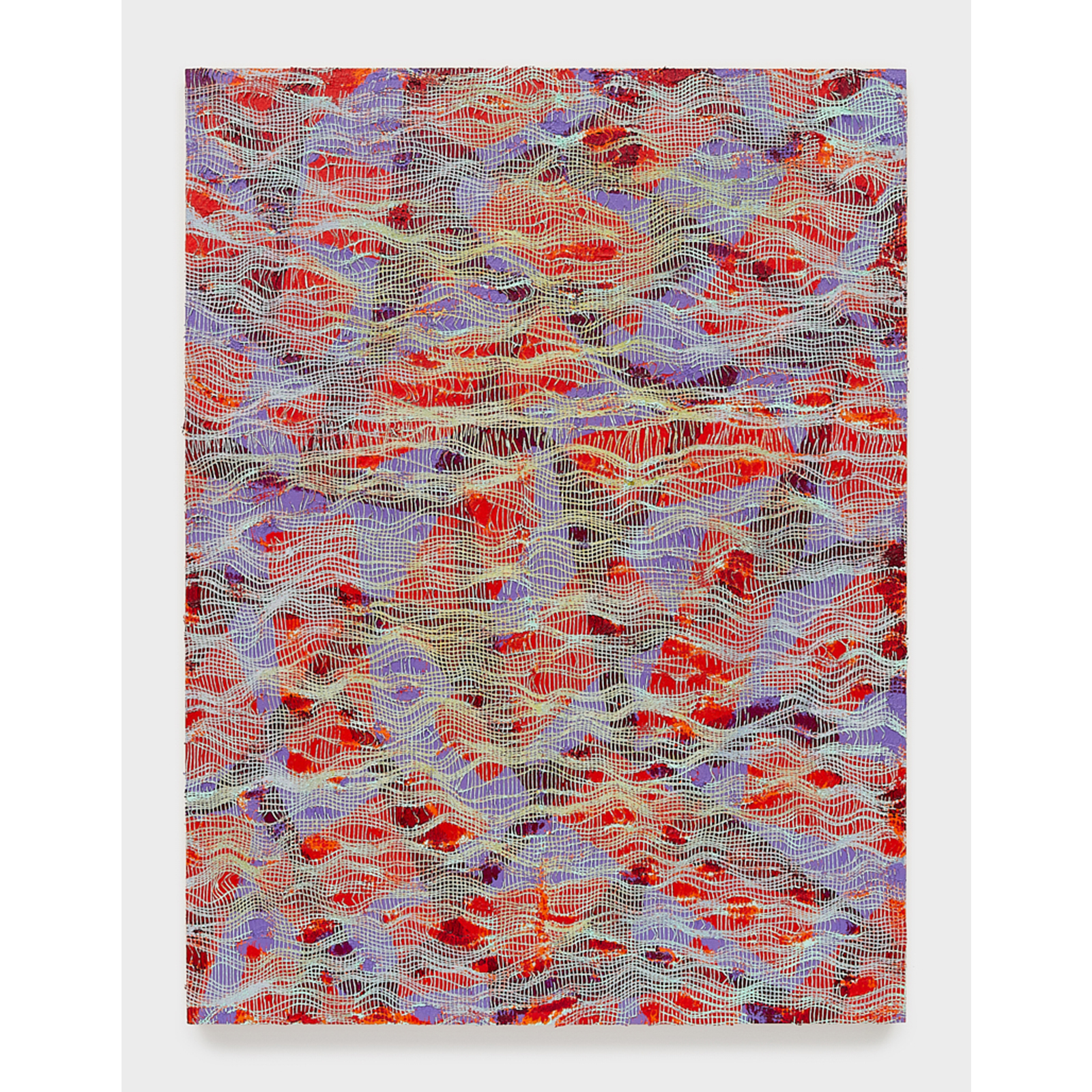 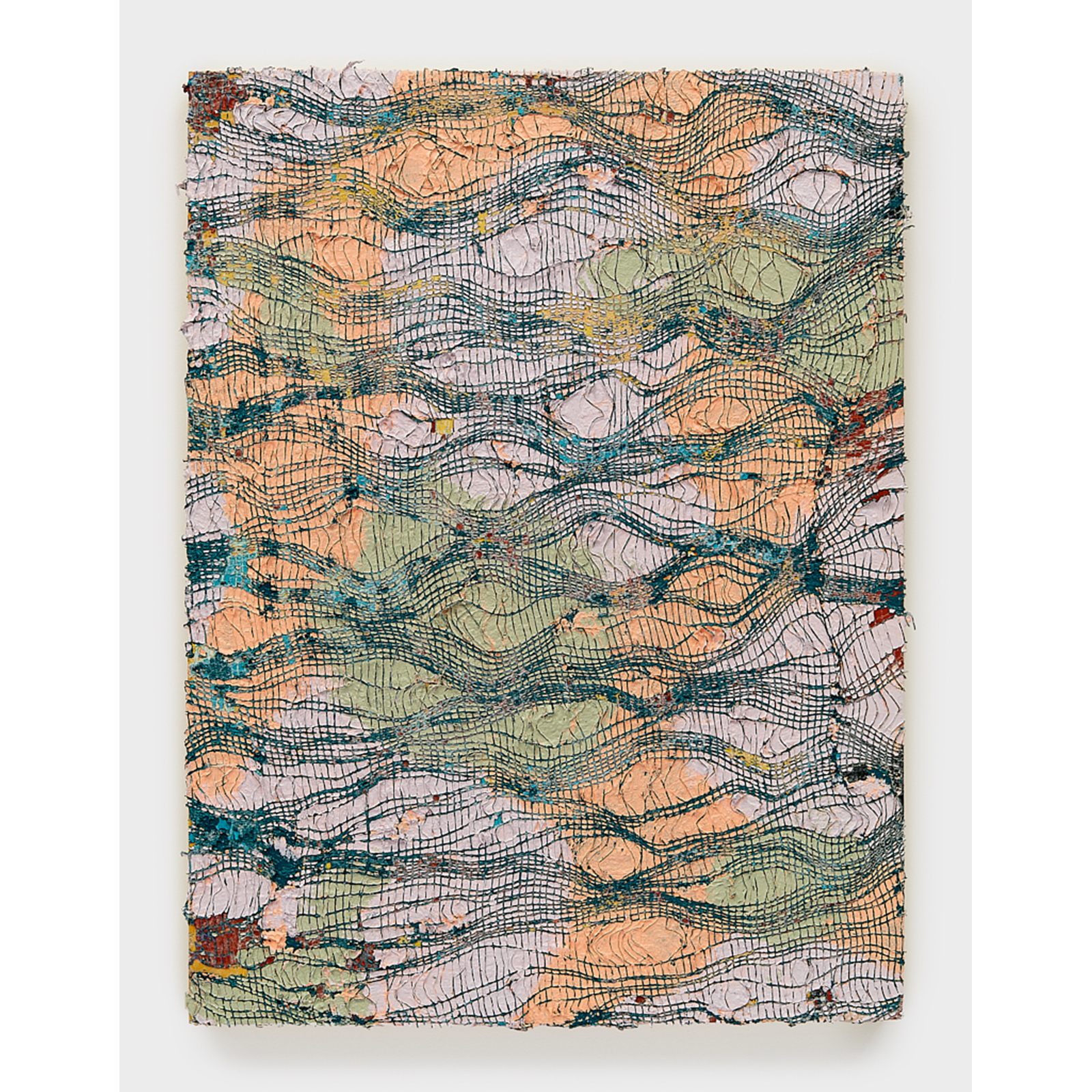 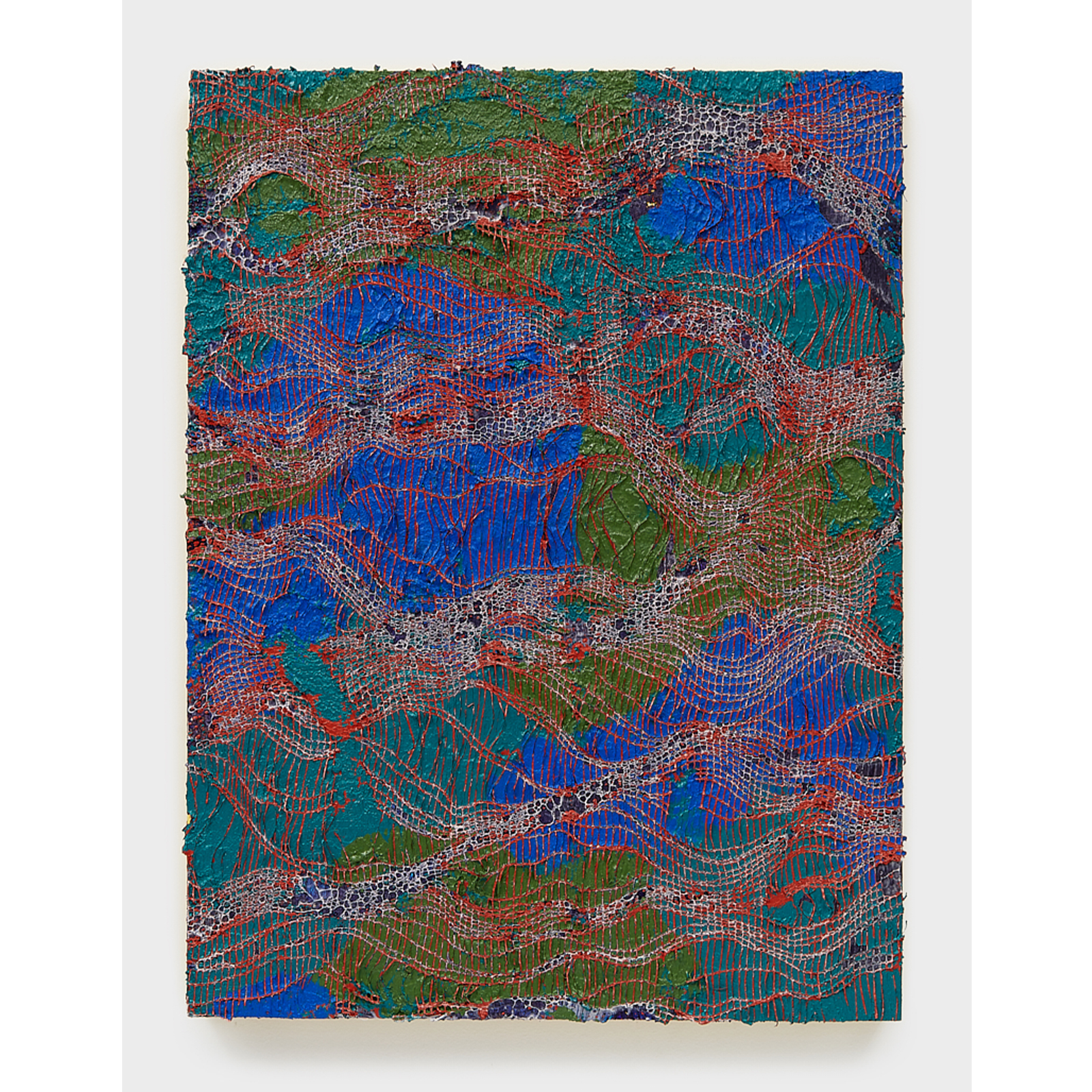 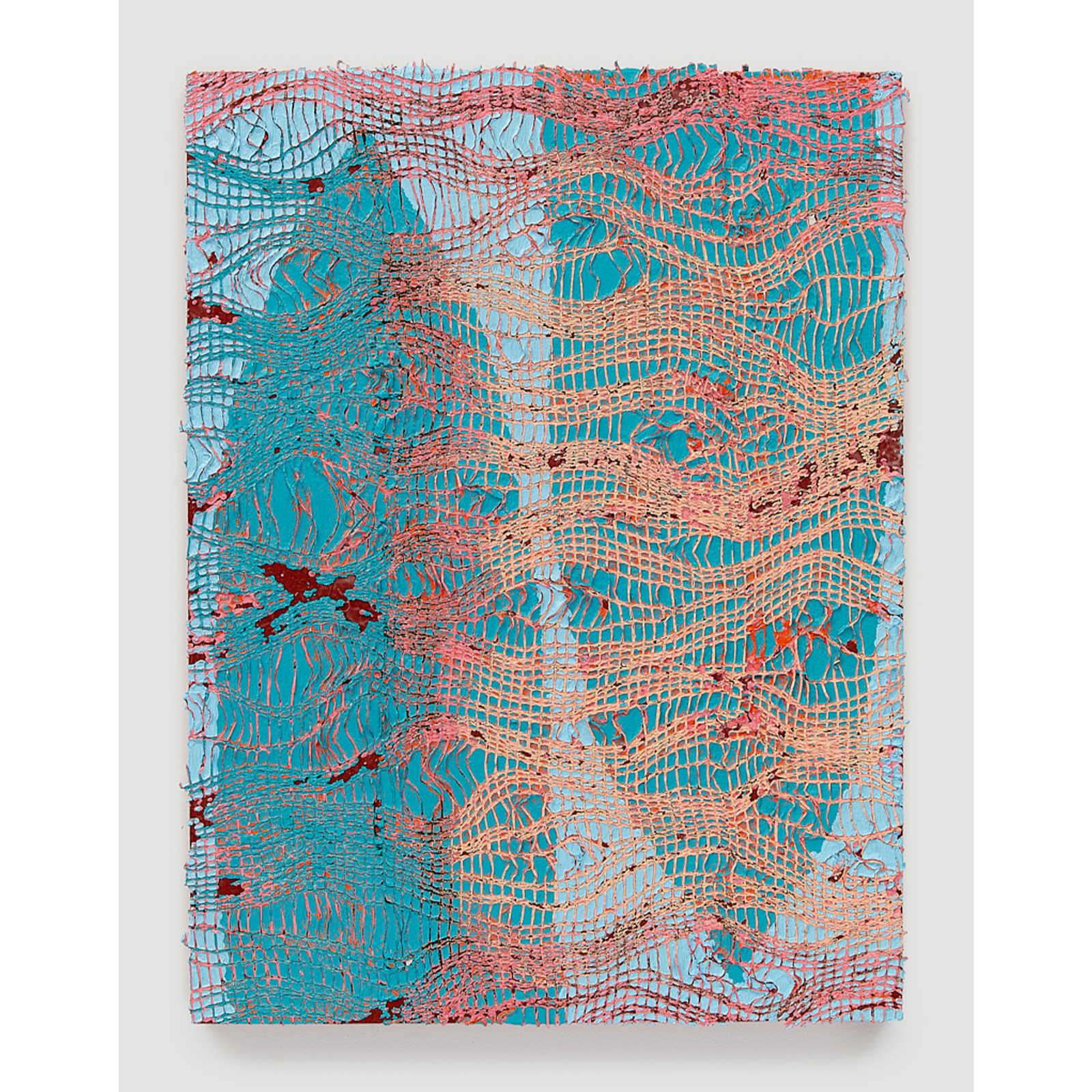 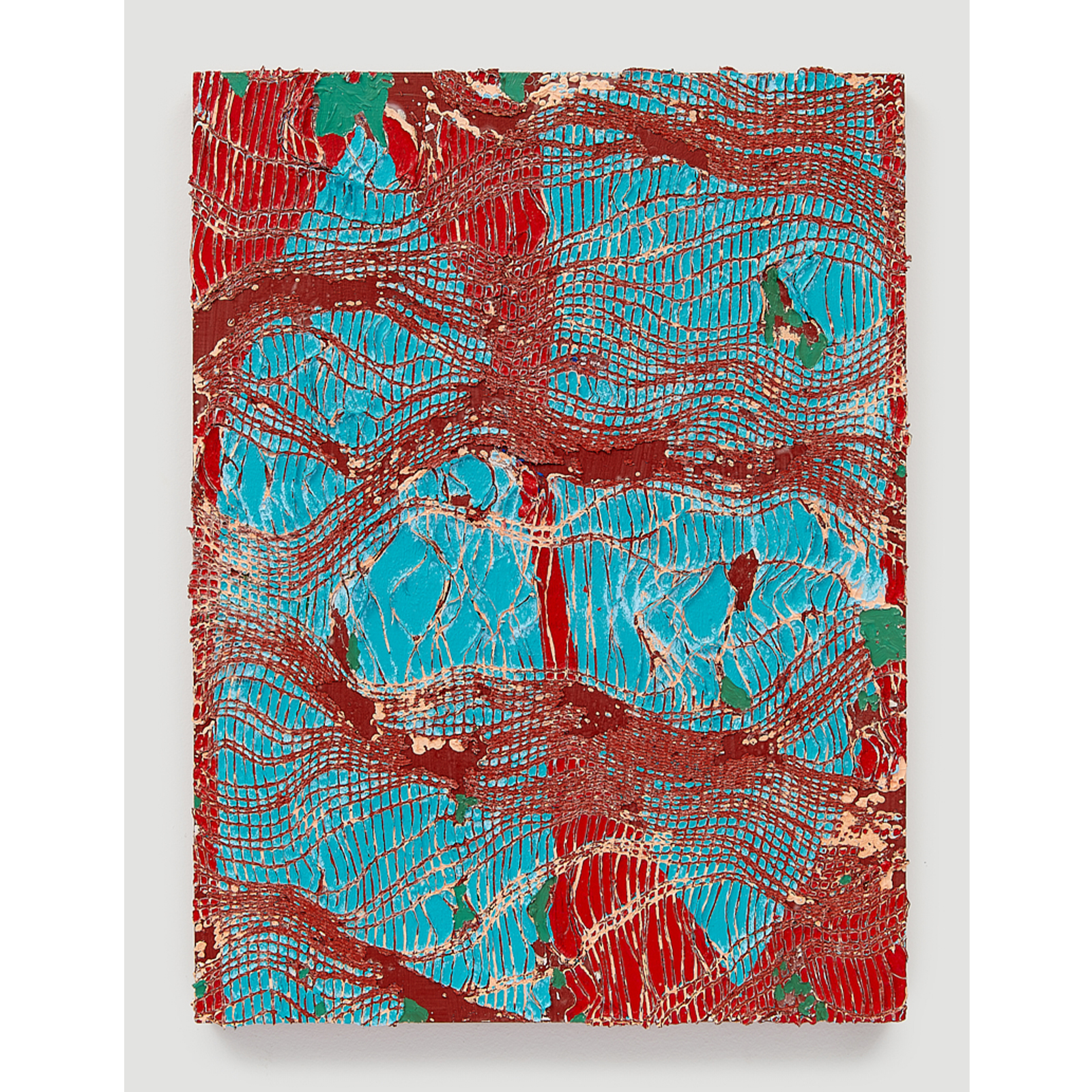 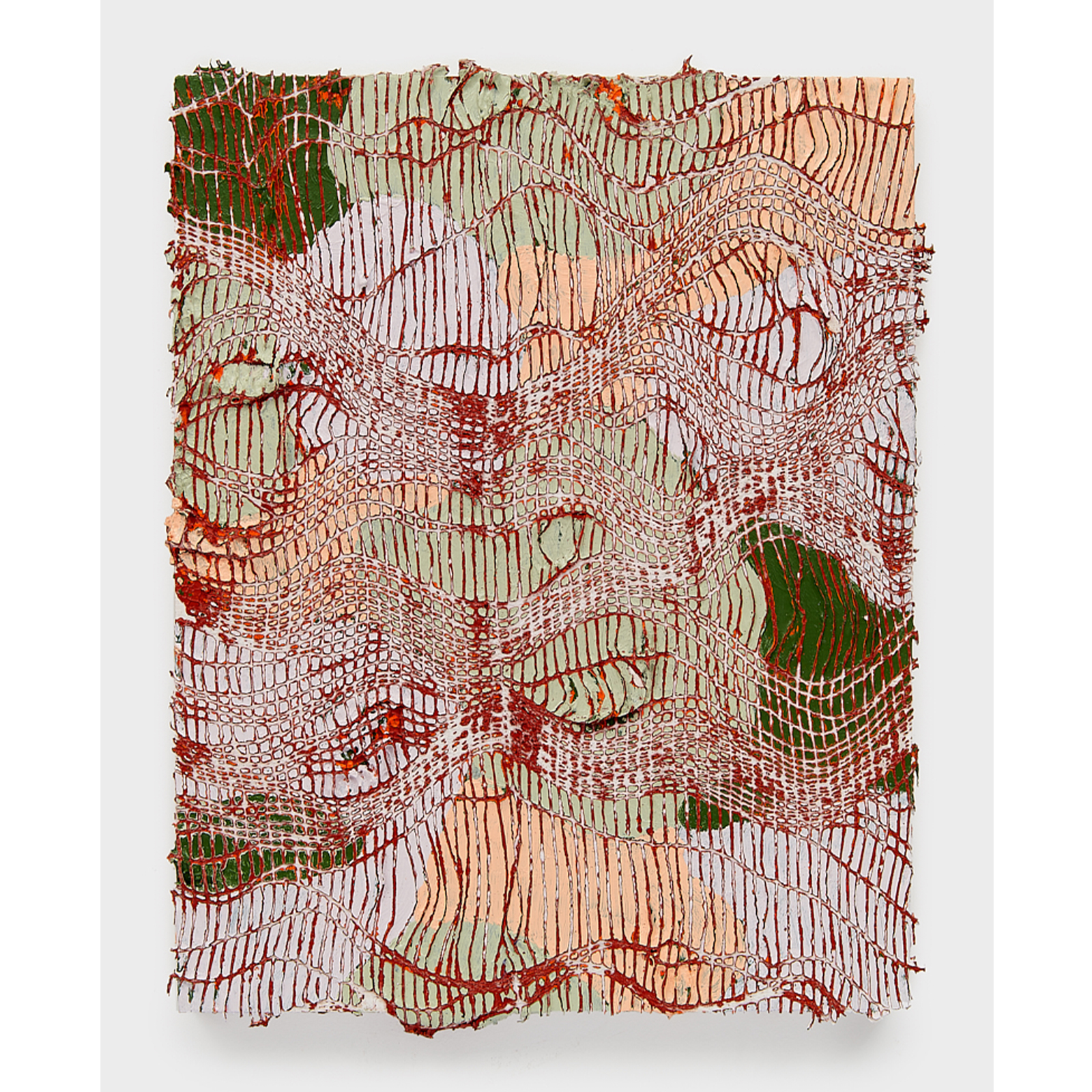 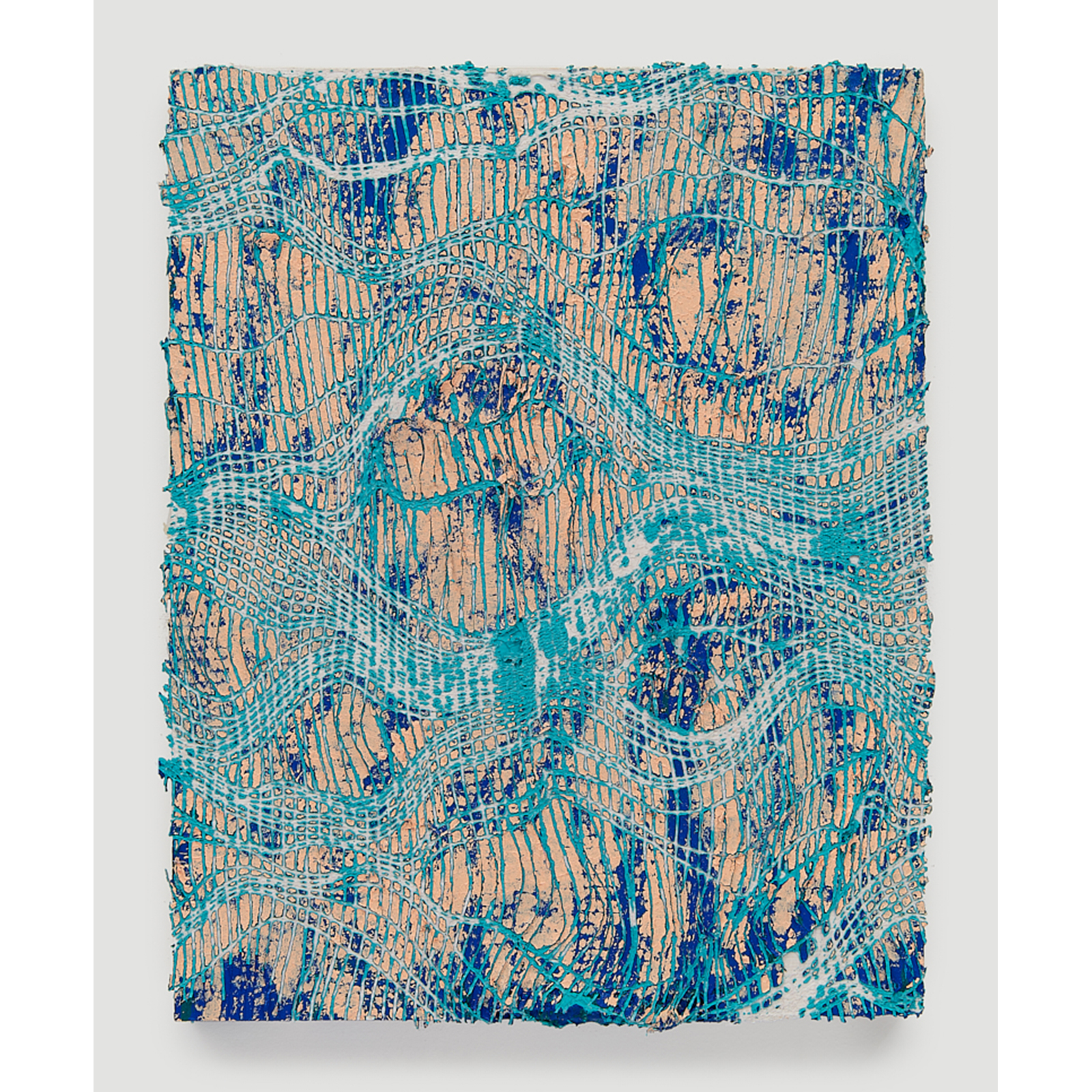 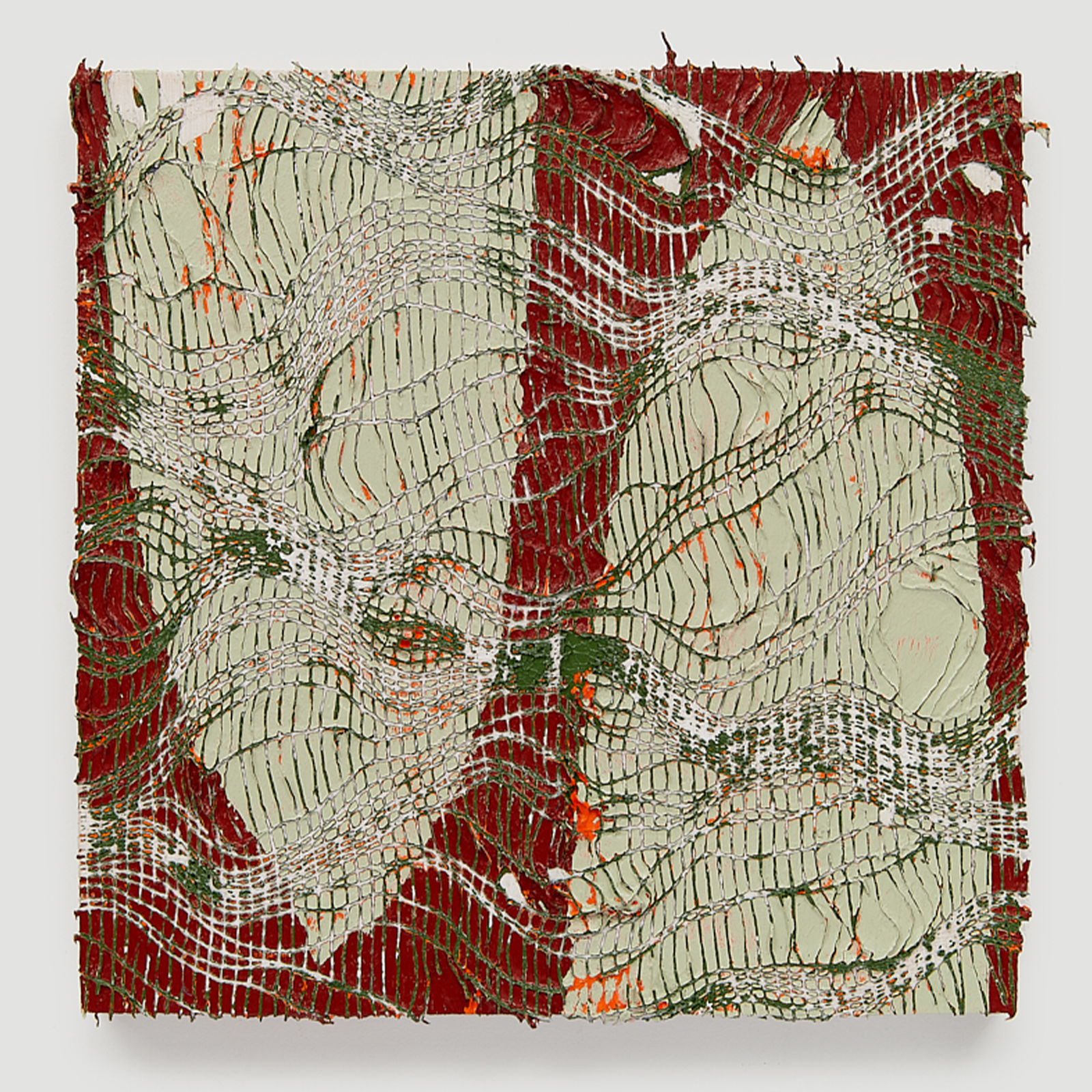 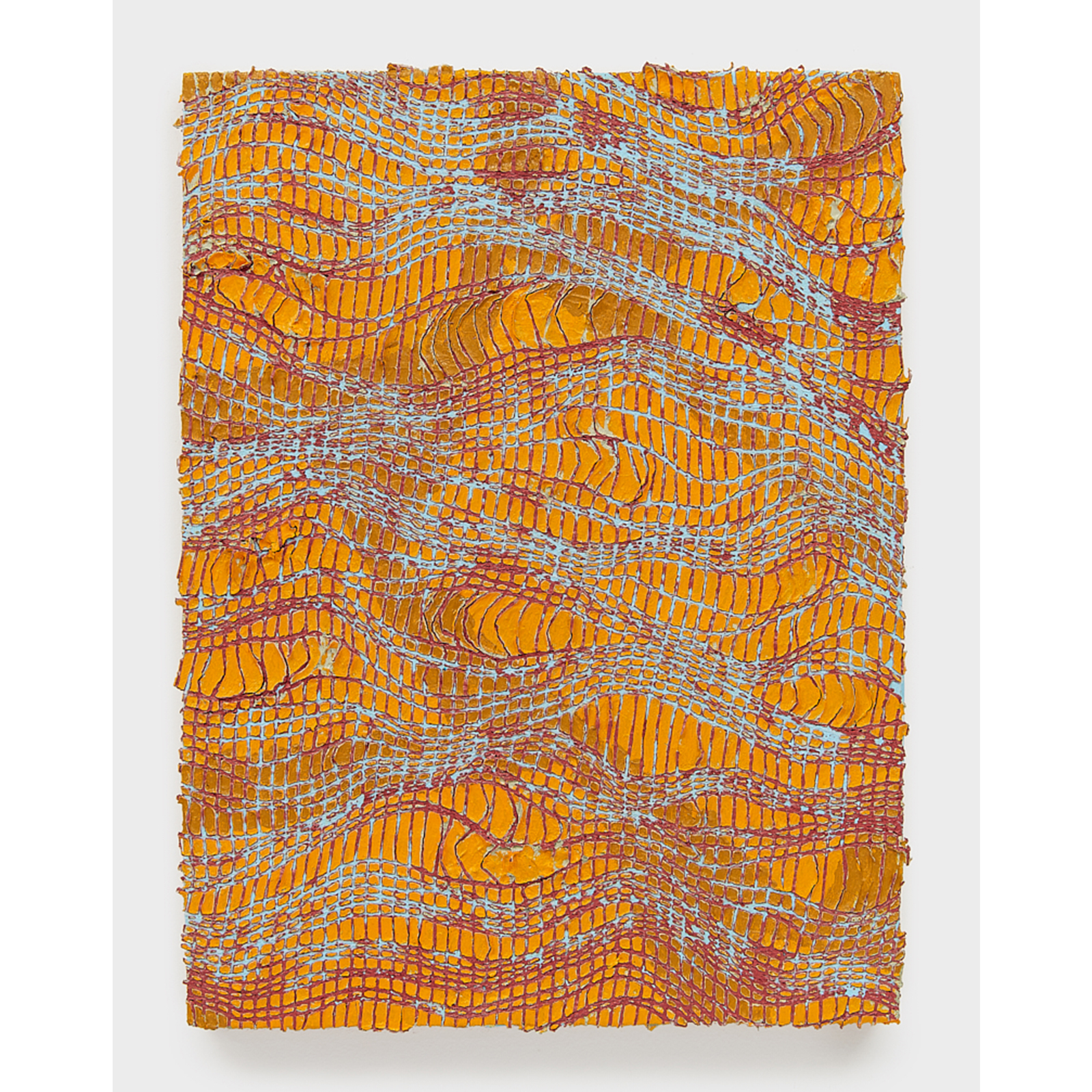 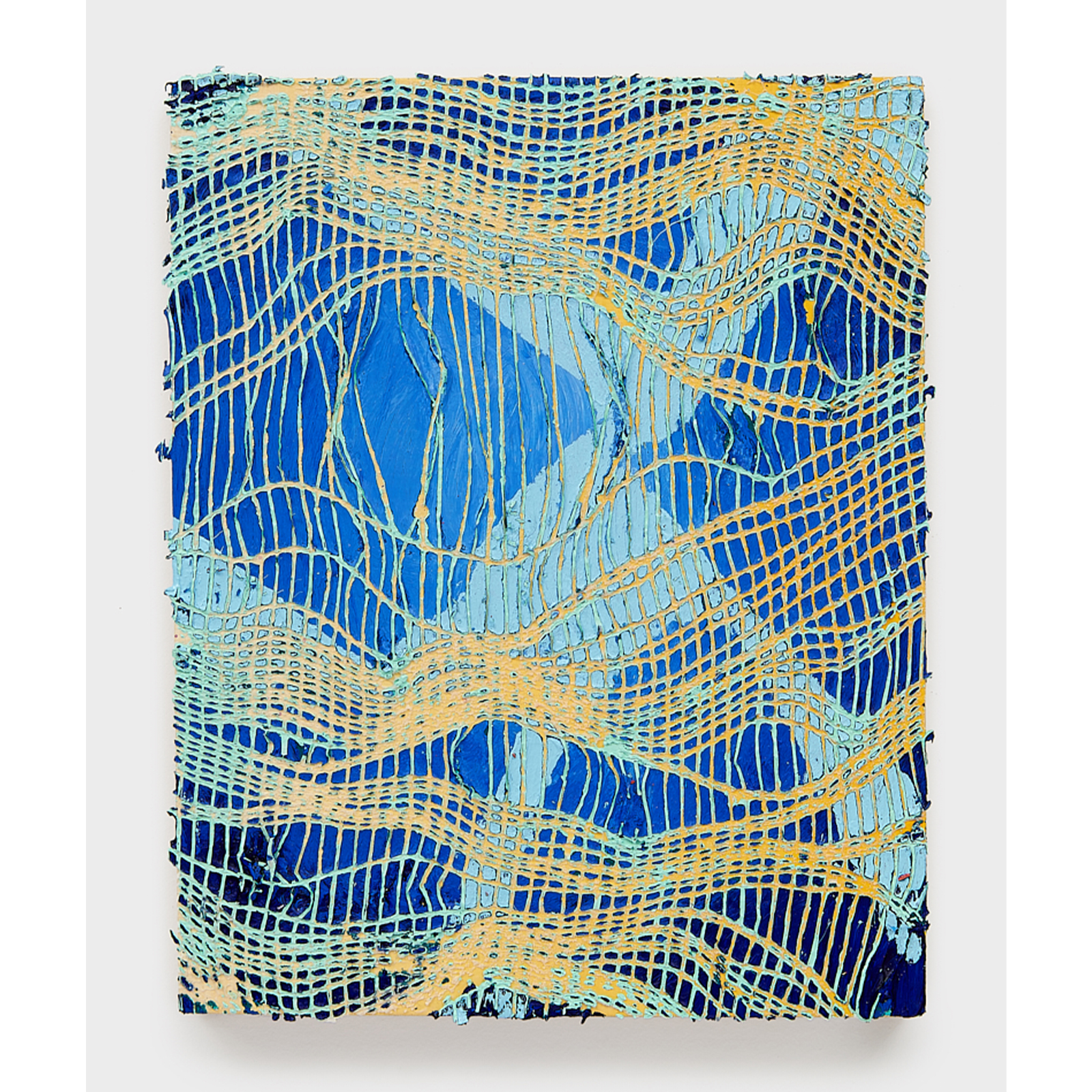 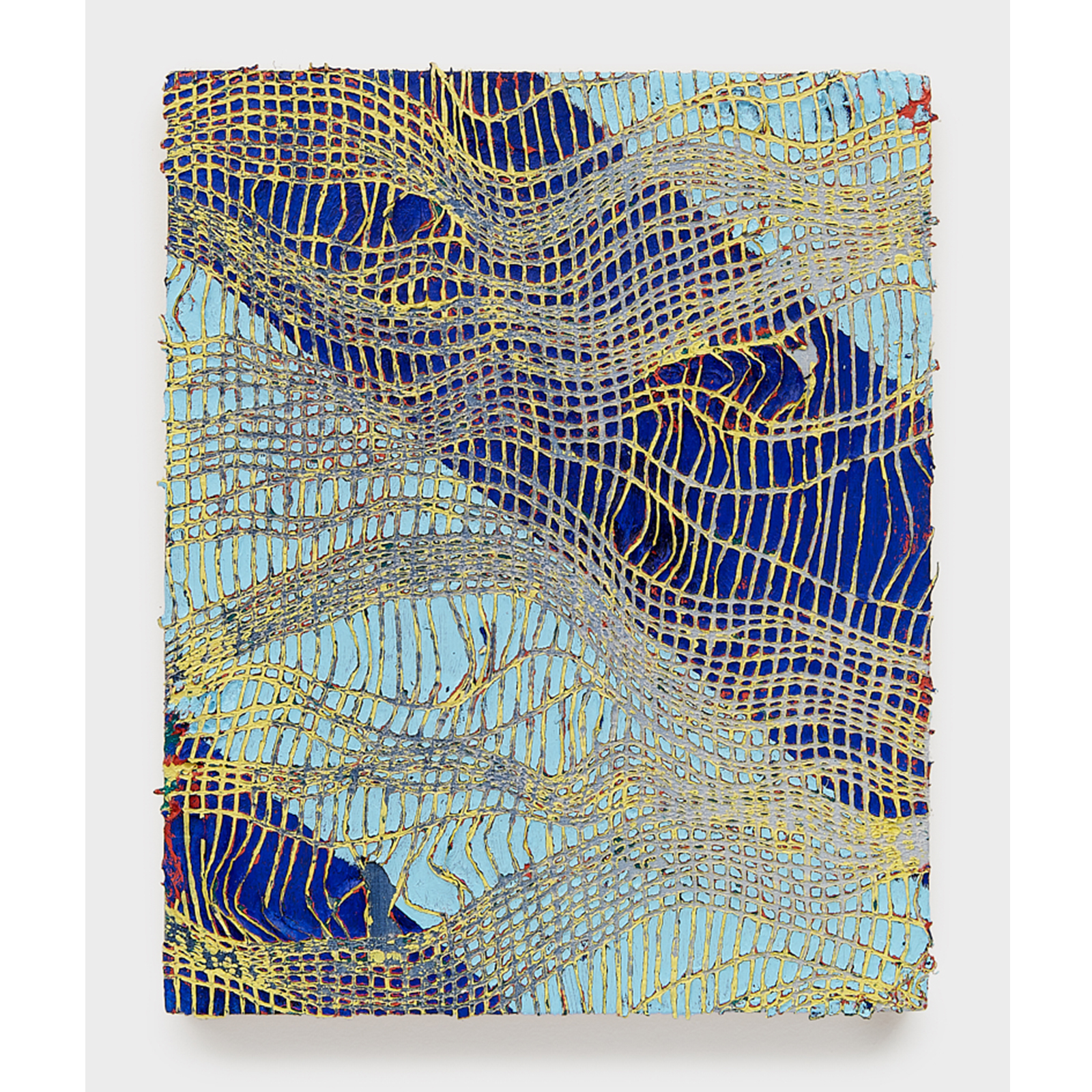 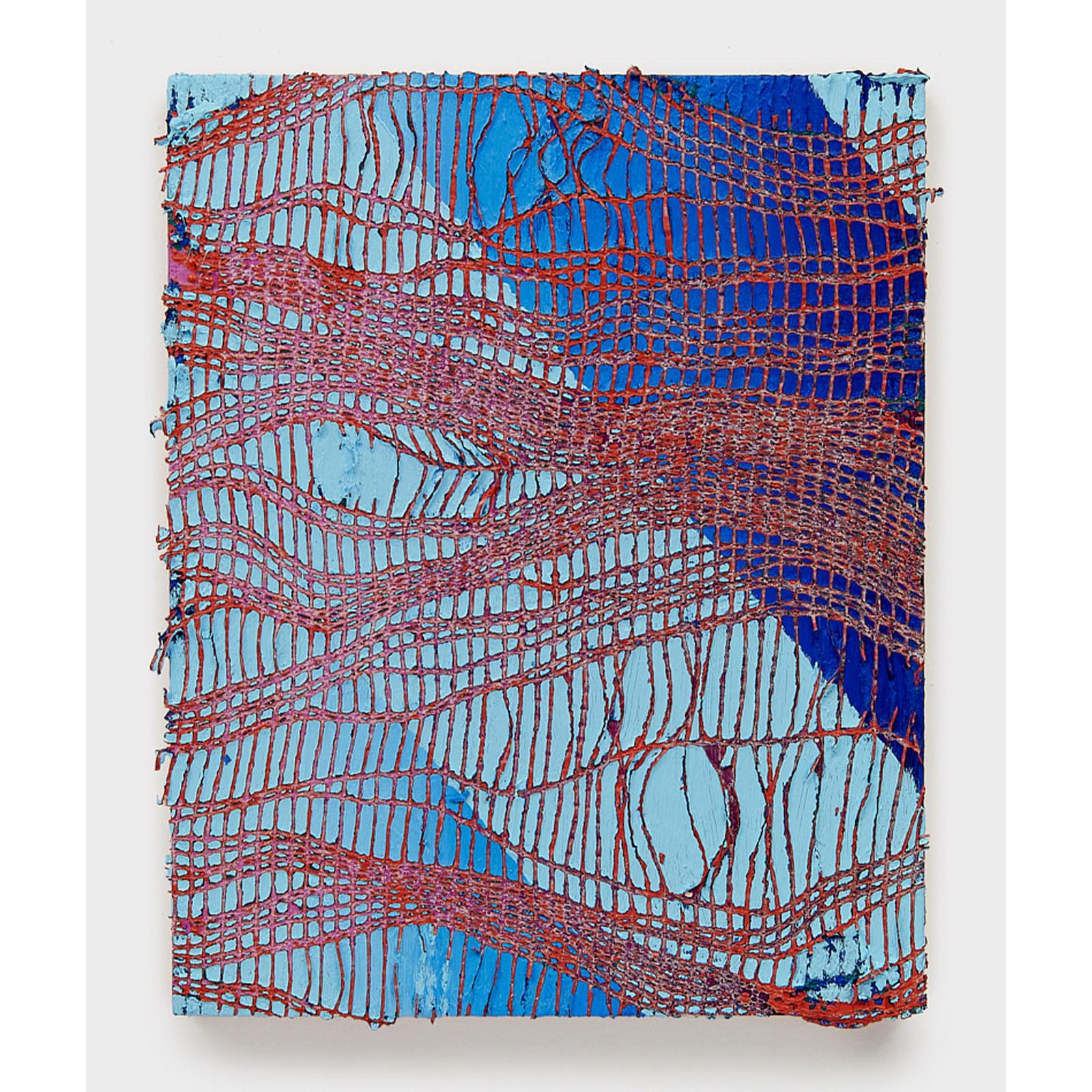 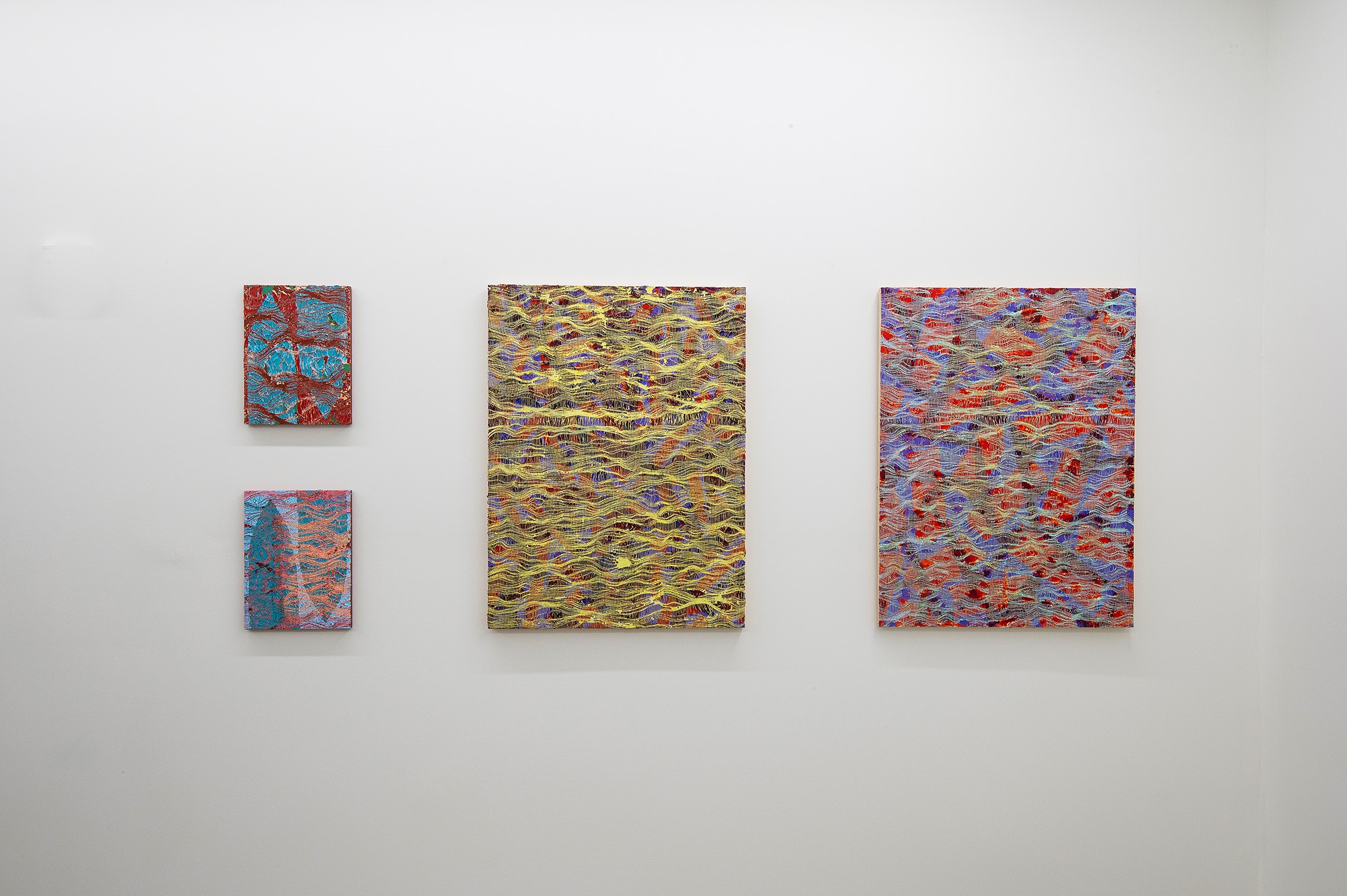 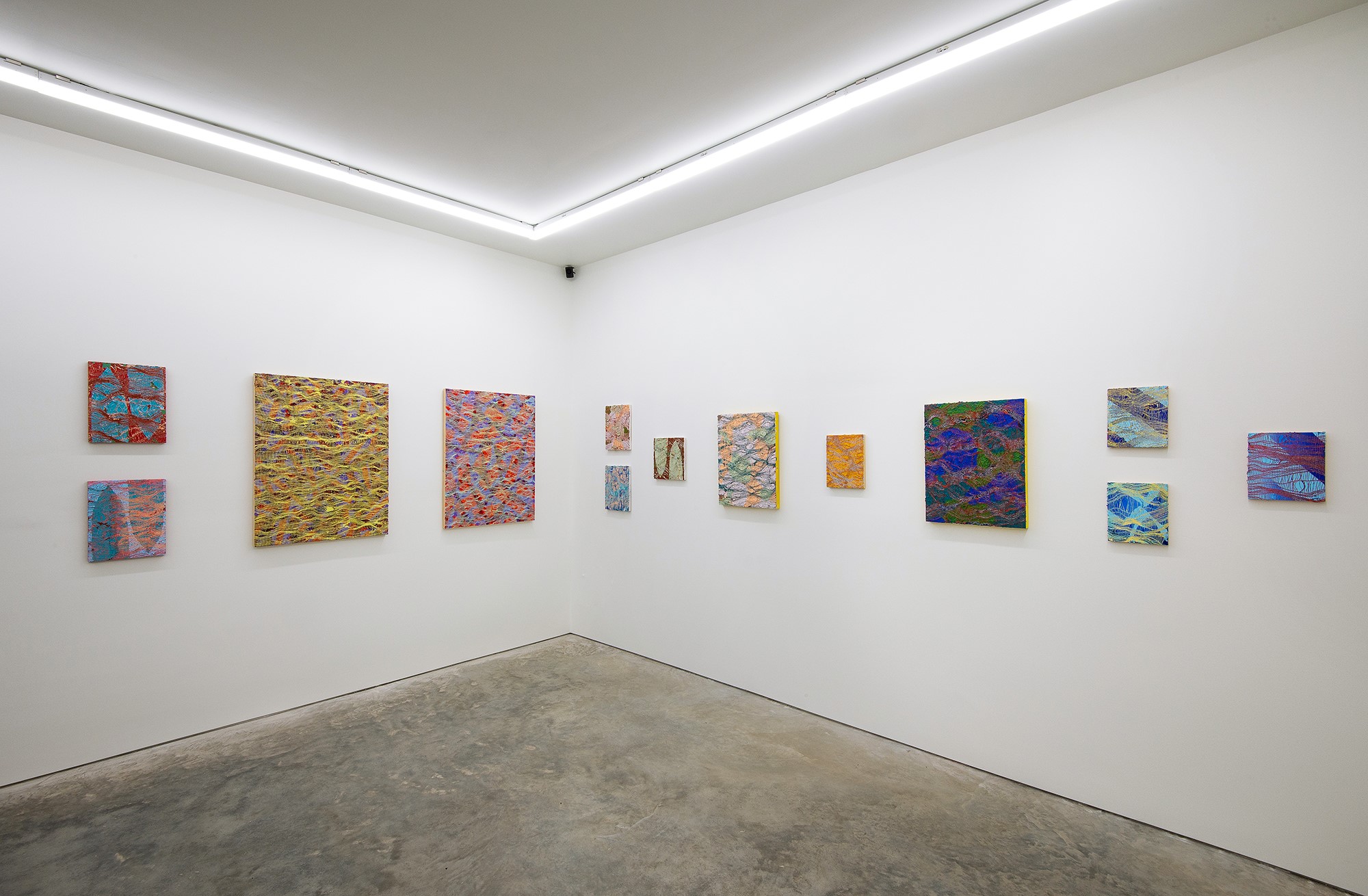 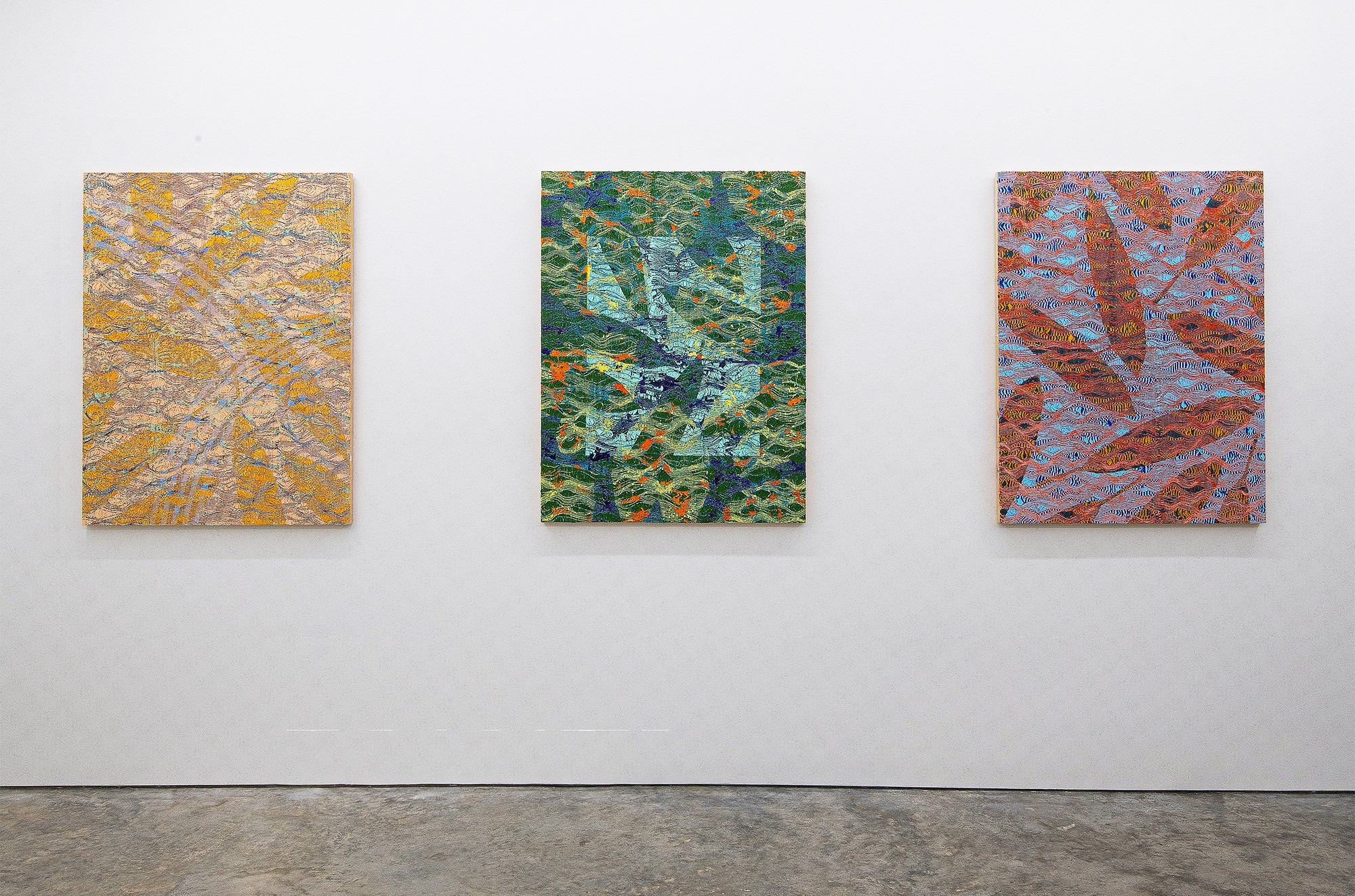 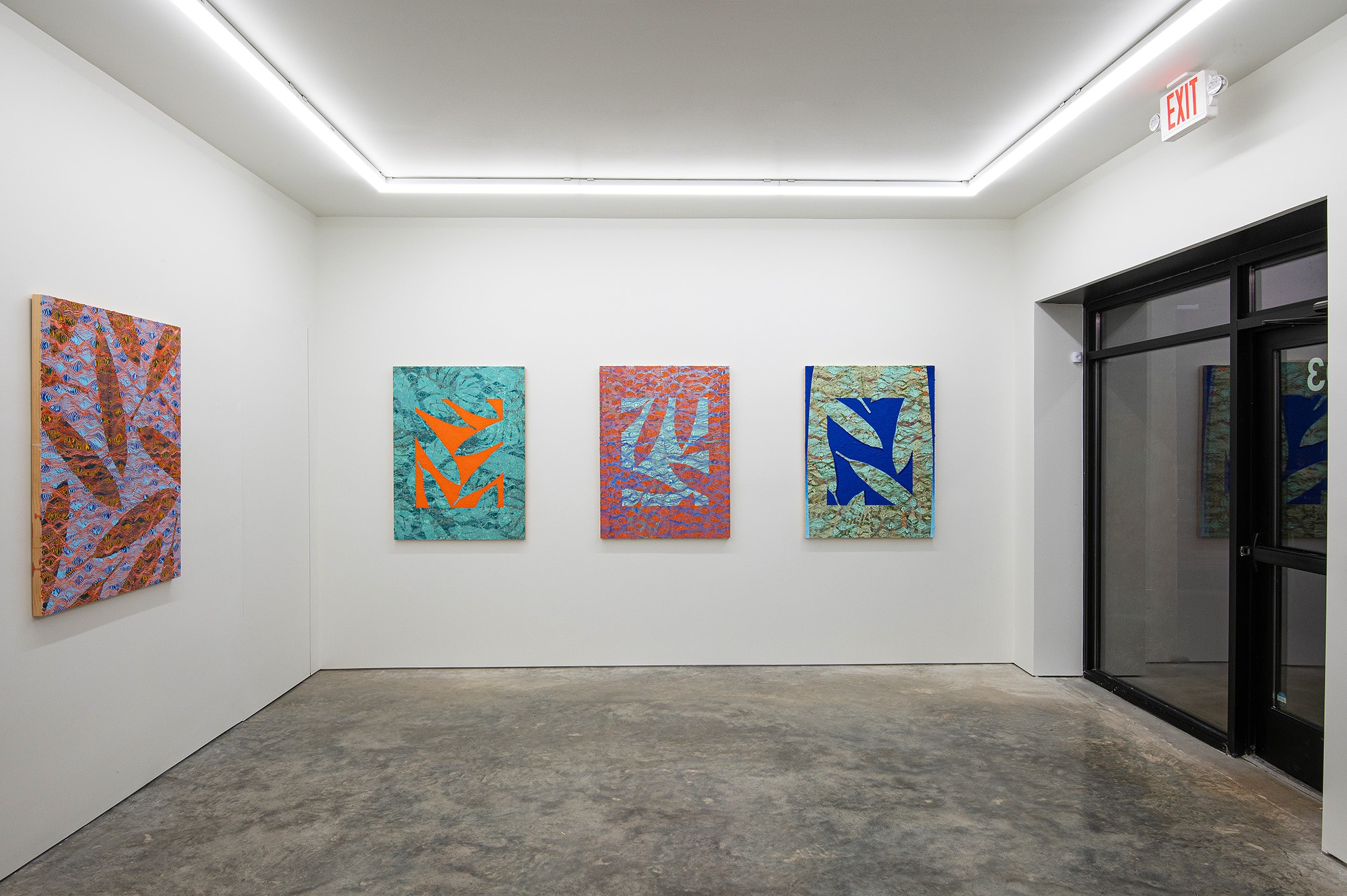 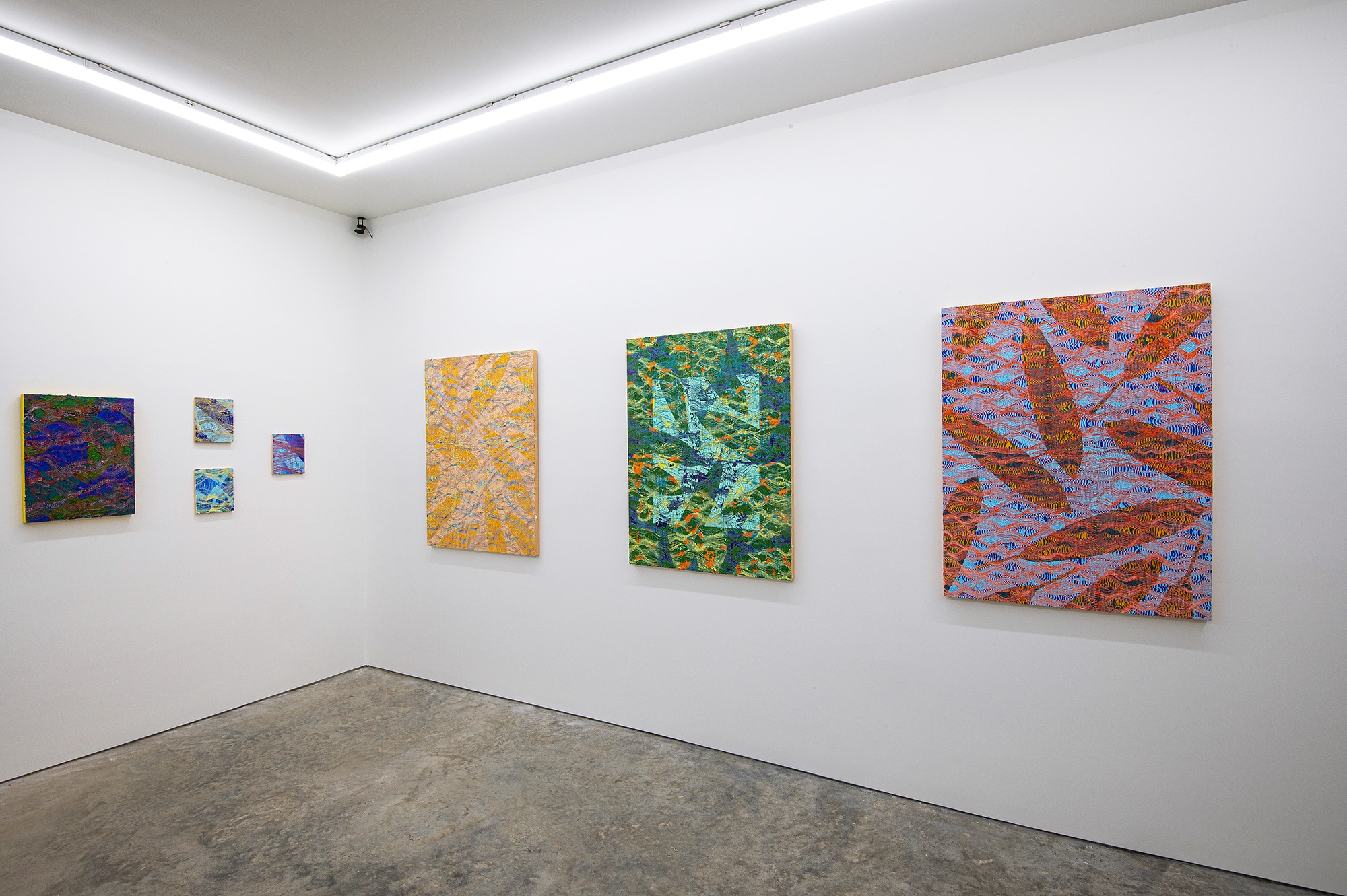